Al Avila stood outside the Tigers dugout Tuesday afternoon and said the lead-up to this year's trade deadline feels "the same as any other." A lot of "preliminary talks." Nothing "imminent at this point." Compared to the last few years for the Tigers, it also feels drastically different: the club isn't actively looking to sell.

"Right now, we have no pressure at all to make any trades," Avila said. "We don’t have the type of high-salary, aging player that we need to trade to rebuild. We’re on the upswing. We’re actually hoping to acquire players at some point, where and when it makes sense. From a payroll perspective we’re in good shape. We like our young players and we’re trying to bring in more talented players.

Avila and the Tigers have been selling every summer since 2017. That's when J.D. Martinez was dealt to the Diamondbacks, Justin Verlander to the Astros and Justin Upton to the Angels. That's when the Tigers committed to the long-term makeover that's finally taking hold at the big-league level. After a brutal start to the season, Detroit has a record of 35-27 since May 8, the fifth-best mark in the AL -- and perhaps the rebirth of a winning culture.

Get your Tigers tickets here!

"We’re in a totally different situation now," Avila said. "We’re in a good situation where we have some young players that we like at the Major League level. And we’ve got some nice young players in the minor leagues that are coming up slowly but surely and they’re going to be making an impact down the road."

The Tigers do have some players who will draw interest ahead of the July 30 deadline, namely infielder Jonathan Schoop. He's a rental on a cheap contract with 17 homers, an .802 OPS and the most multi-hit games in the AL. And he's been tearing the cover off the ball for the better part of two months. But the Tigers might prefer to keep Schoop around -- and perhaps extend him before the end of the season -- than trade him for a couple prospects who won't help the team win now or in the near future. 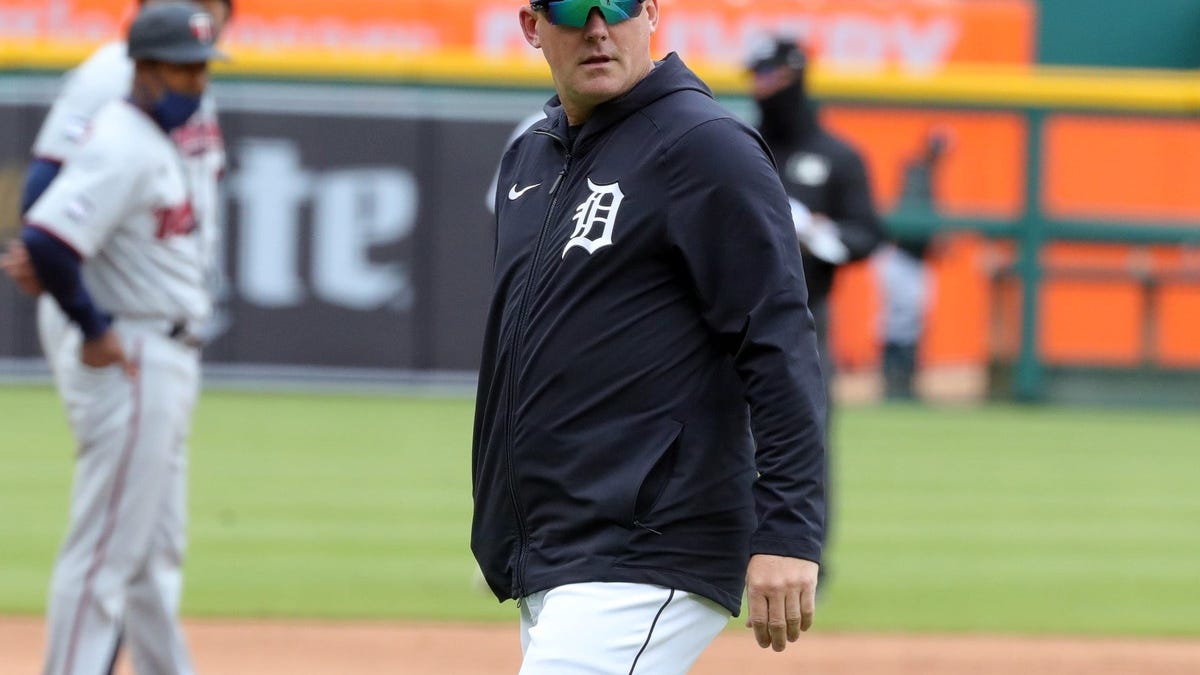 Hinch warns buyers ahead of deadline: "You have to pay for our guys"

"For us as the Detroit Tigers, what we’re looking for is to make this team better now and for next year," Avila said when asked specifically about Schoop. "So like I said, there’s no pressure to trade anybody, there’s no need to trade anybody, unless we feel there’s a trade out there that’s going to make us winners next year and as we move along in the future."

Detroit also has some bullpen arms it could shop, like Jose Cisnero (2.97 ERA) and All-Star Gregory Soto. And Avila is likely to get the traditional calls on Matthew Boyd, who's nearing a return from the arm injury he suffered in June and pitched very well early in the year. With his knack for getting on base, Robbie Grossman will likely surface in rumors as well.

The Tigers will entertain these talks. They'll listen. But they're only inclined to pull the trigger on a trade if they can acquire a high-level prospect or major league-ready player -- "a guy that we could have here for the near future," said Avila.

Detroit remains seven games under .500 and well out of the playoff race -- 9.5 games behind the second wild card, for those wondering. The rebuild remains far from over. But the Tigers are finally making progress in the majors and they're in position to start spending again this offseason. Maybe that's when they begin adding to their roster in earnest. The subtracting at the deadline is just about over.

"If we make a trade -- if we make a trade – it’s because we feel it’s going to make us better not only this year but next year and the year after," said Avila. "Those are harder to make, as you can imagine, so we’ll see where that takes us between now and the deadline."