If you're hoping to watch Spencer Torkelson and Riley Greene this season, consider a trip to Erie. The Tigers' top two prospects are unlikely to make it any further than Double-A in 2021.

Asked Wednesday if Torkelson or Greene could reach Detroit by September, Tigers GM Al Avila told the Stoney and Jansen Show, "I would say that's too early for us at this point. What I would like to see them do is finish strong. I would even be hesitant to say that we would promote them to (Triple-A) Toledo toward the end of the season."

In Erie, Torkelson and Greene are fueling a team that's in the thick of a playoff race. The players there expect to win, and "that’s the attitude that we’re trying to move along in the entire organization," Avila said.

Greene started the season with the SeaWolves and has 10 homers and an .820 OPS through 61 games. Torkelson was promoted from High-A West Michigan in June and has eight homers and an .889 OPS through 28 games. The duo also starred in the All-Star Futures game earlier this month. 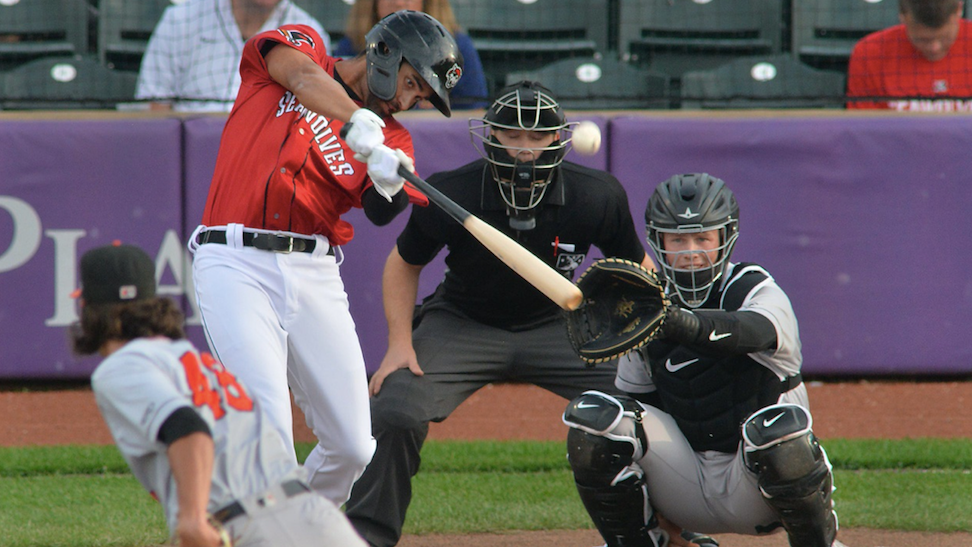 While the Triple-A Mud Hens are in a playoff race of their own, it sounds like Avila would prefer to keep Torkelson and Greene on a close-knit team in Erie that also features Tigers' No. 4 prospect Dillon Dingler for the rest of the year.

Get your Tigers tickets here!

Hopefully, it takes Torkelson and Greene to Detroit.