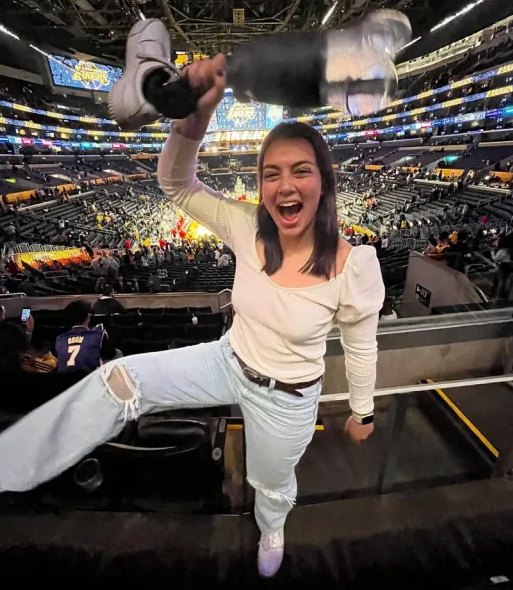 LOS ANGELES (KNX) – When a U.S. Marine Corps veteran found herself on the jumbotron during the Los Angeles Lakers game at Crypto Arena Tuesday night, she used the moment to become Fan of the Game.

It was Annika Hutsler’s first ever NBA game, according to her Instagram page. When she appeared on the screen, she took off her prosthetic leg and chugged beer out of it.

Video taken and shared to social media by Greg Beacham showed Hutsler proudly holding up her prosthetic leg after drinking out of it as the crowd cheered her on in applause.

A woman just took off her prosthetic leg and drank a beer out of it at the Lakers game. Needless to say, she was named the fan of the game pic.twitter.com/rFskWi6sXb

In addition to being named “Fan of the Game”, Hutsler, who is also a model and actor, took home a $100 gift card.

According to TMZ Sports, Hutsler had her leg amputated in 2019 after trying multiple times to remove a tumor from her foot. 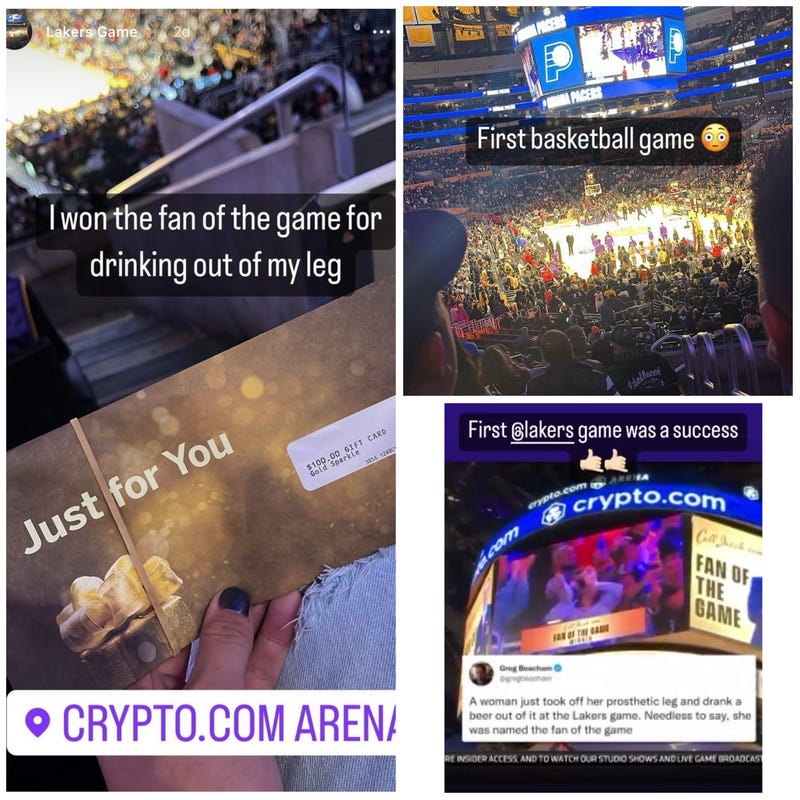 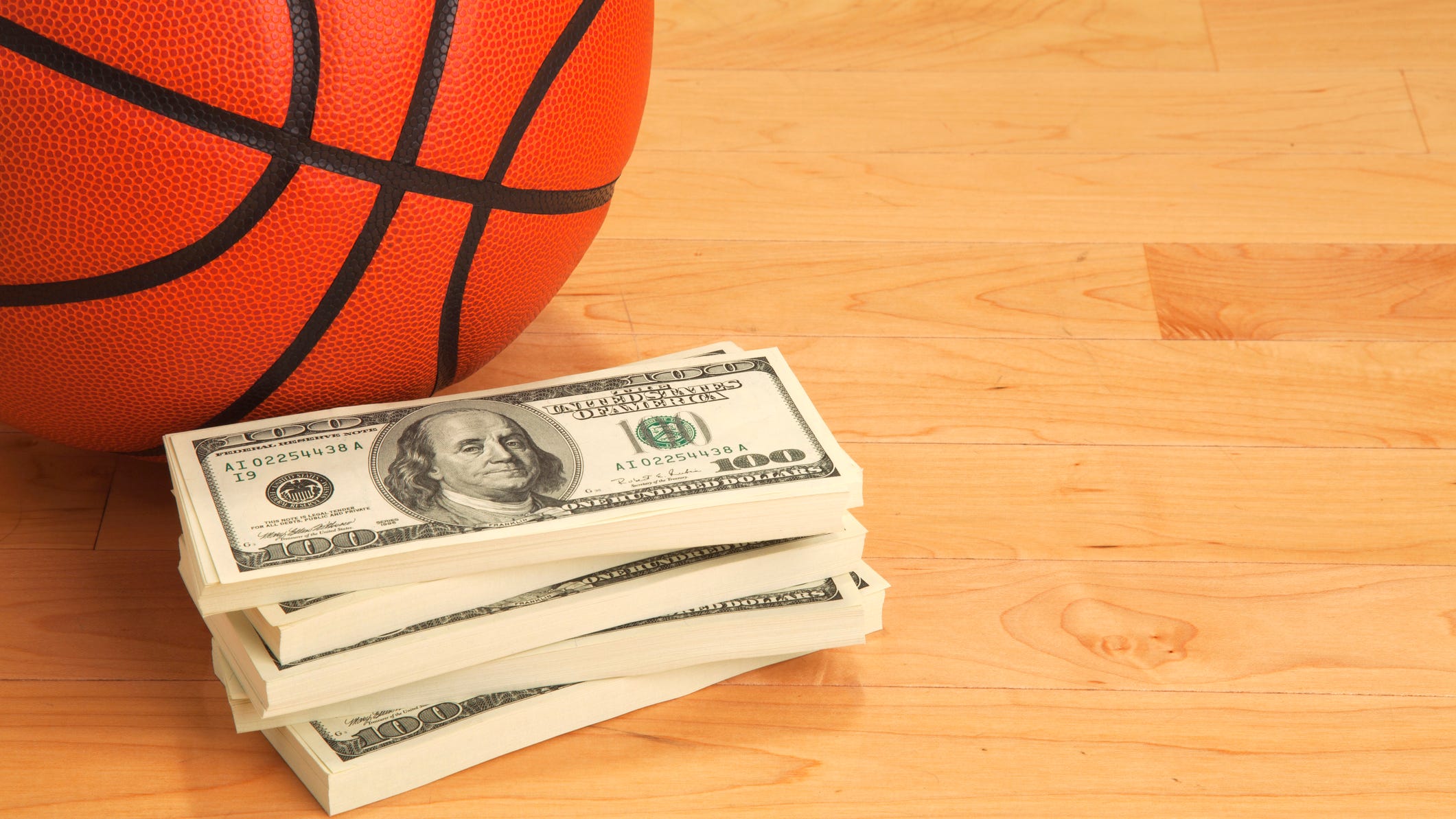 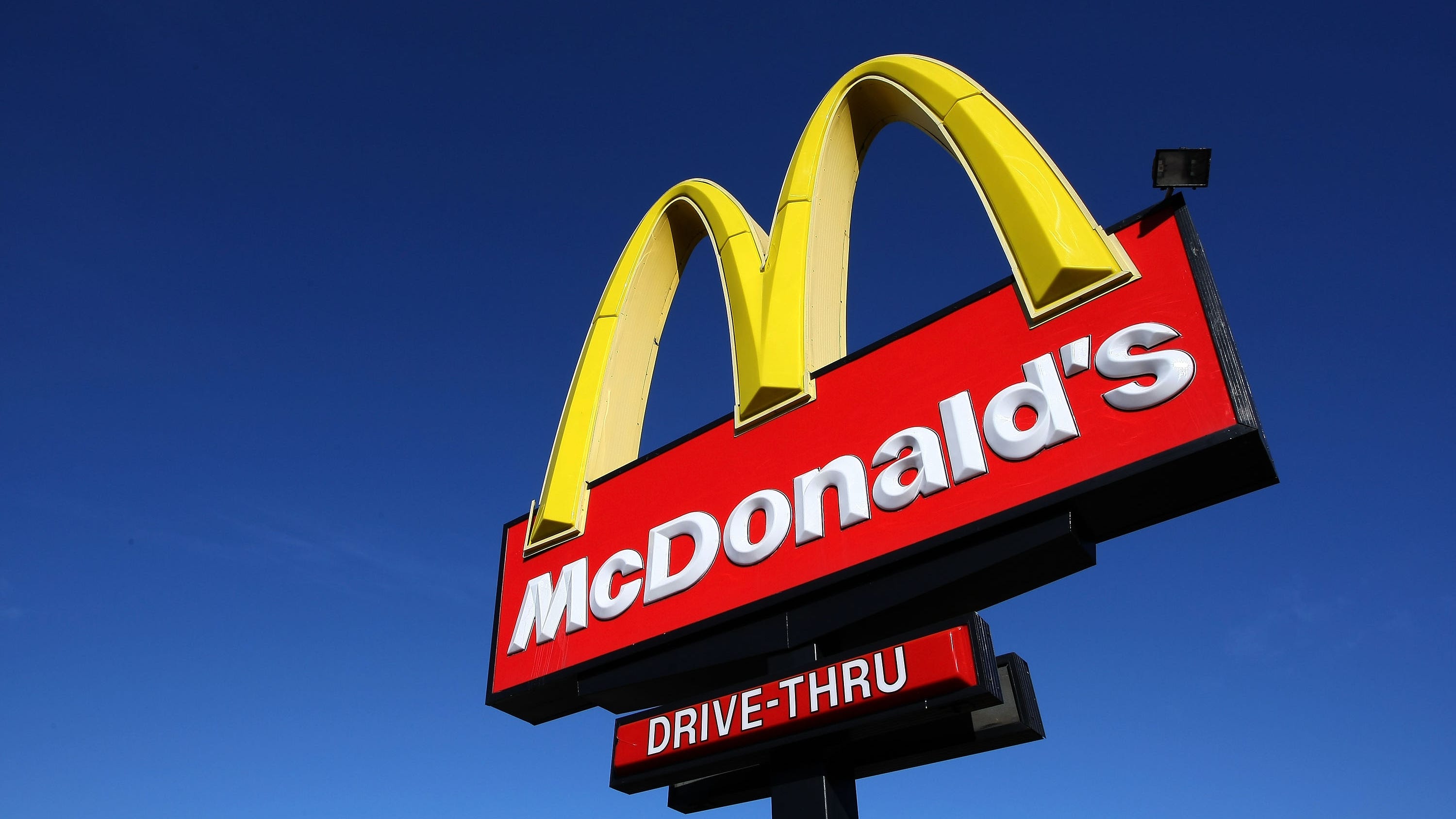