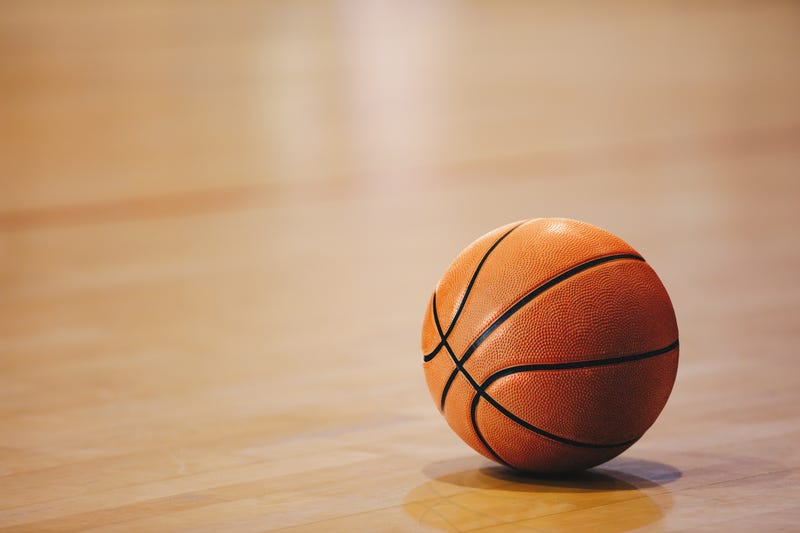 “Two girls out here, extremely overweight… Awful… How come you don’t get uniforms that fit the girls?”

That’s a sampling of the derogatory comments a pair of Maine sports commentators laughingly made about high school girls competing in a junior varsity basketball game – comments that were broadcast live over the internet.

The 34-second clip, recorded from WHOU 100.1 FM’s livestream, drew backlash from the local community when it was posted to social media.

Both broadcasters, Jim Carter and Steve Shaw, were fired over the incident by station manager Fred Grant, who also posted a lengthy statement of apology to the station’s Facebook page that also asked that those who shared the clip take it down “not to downplay the incident, but to better help all of our students move on to the important work and events in their lives.”

“The idea of giving them a second chance never crossed my mind,” Grant later told The Washington Post about his decision to terminate both sportscasters. “There was no contemplation about it. … It was clearly the right decision for us.”

Our mission has been to highlight the best of our communities, our schools, the programs we love, and most importantly -...

Reached for comment by the Press Herald, Carter expressed remorse for his comments. “I don’t even know what to say,” Carter said. “Hopefully everybody can get through this and be OK.”

Carter added that he had sent an apology to the superintendent of the girls’ school district.

Shaw has yet to comment publicly on the incident or his dismissal.

It is unclear whether Carter and Shaw knew their comments were being broadcast. They were viewing the junior varsity competition before the varsity matchup they were set to cover on the station’s livestream, but their mics were live and broadcasting over the station’s internet feed.

“We broadcast and show the best of our community, and our students are going through an extremely challenging time,” Grant further told The Washington Post. “The fact that any student is doing anything — performing, doing athletics — is what we are excited [and] proud about. … Our mission is to highlight the best of our students, and the statements [by Carter and Shaw] clearly didn’t uphold that mission. That’s extremely disappointing.” 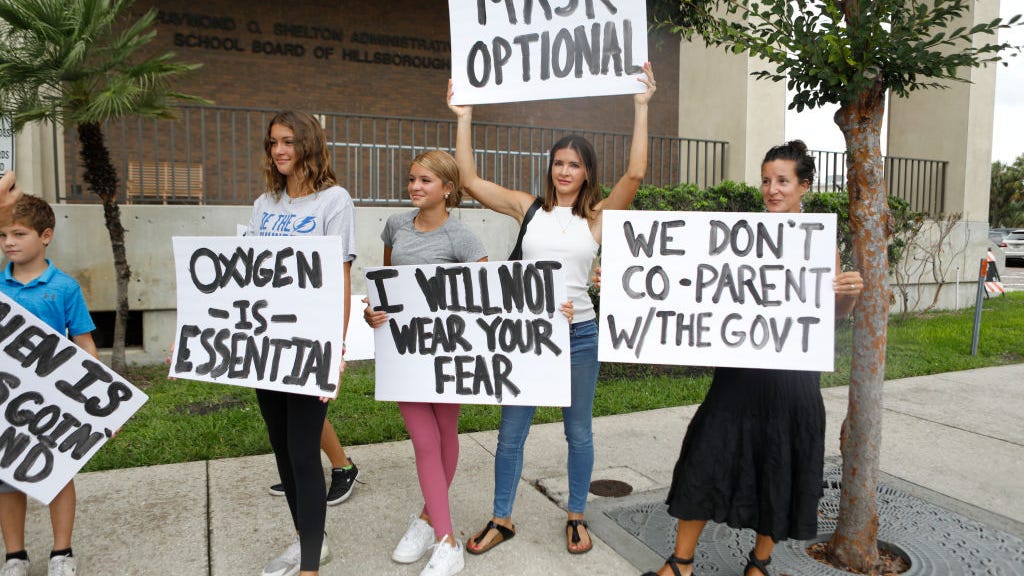 Parent arrested after threatening school board with guns during mask debate