Maybe this is explains why folks inside Michigan football are worried about Jim Harbaugh leaving to coach the Raiders: Harbaugh has left them on 'read.'

Michigan has reportedly offered Harbaugh a 'competitive' extension to remain head coach on the heels of the best season of his seven-year tenure. And according to a report Friday from ESPN, Harbaugh has had that offer sitting on his desk for nearly two weeks, 'waiting to see what happens with the Raiders' job.'

'He has interest in returning to the NFL ... and in the Raiders specifically,' per ESPN. 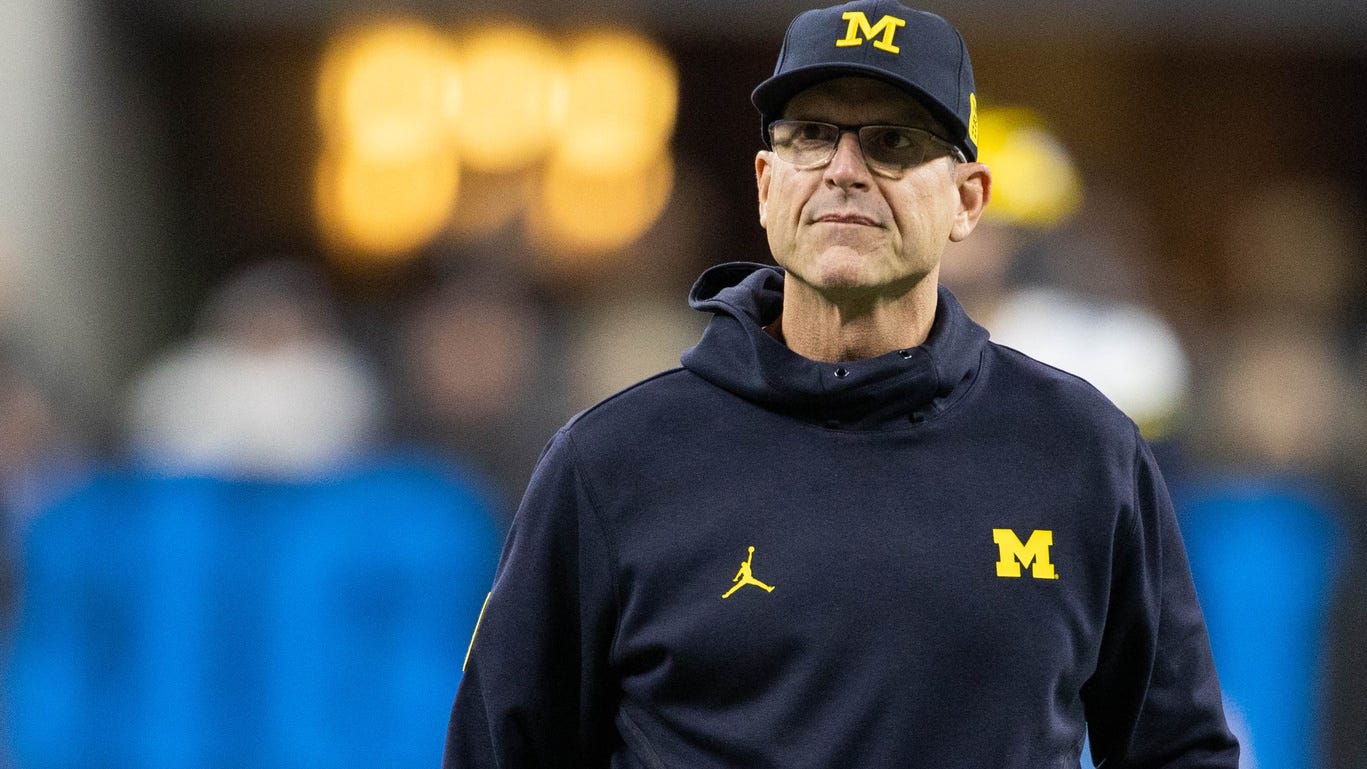 Harbaugh Watch 2022: Everything to Know

Harbaugh got his coaching start with the Raiders in 2002 and remains friendly with owner Mark Davis, who is said to be 'looking for a new face of the organization.' He recently fired GM Mike Mayock and is unlikely to retain interim head coach Rich Bisaccia, who just led the team to its first playoff appearance in five years. With a strong roster at his disposal, Harbaugh could return to the NFL and win right away.

He could also get a substantial raise depending on the terms of his offer from Michigan, where he makes $4 million per year after having his salary sliced in half last offseason. Nine NFL coaches made at least double that this season.

Davis is less than a week into his search for new leadership, 'so it could be just a matter of time before things are finalized and Harbaugh is the new Raiders coach,' per ESPN.

But really, who knows. All we (think we) know for now is that Davis has not reached out to Harbaugh, who could be fired for cause under the terms of his contract with Michigan if he doesn't report any contact with NFL teams to athletic director Warde Manuel.

"I know the Raiders have some interest," Ian Rapoport reported Friday, "but they haven't engaged at all."

So as Harbaugh waits on the Raiders, the rest of us wait on Harbaugh.