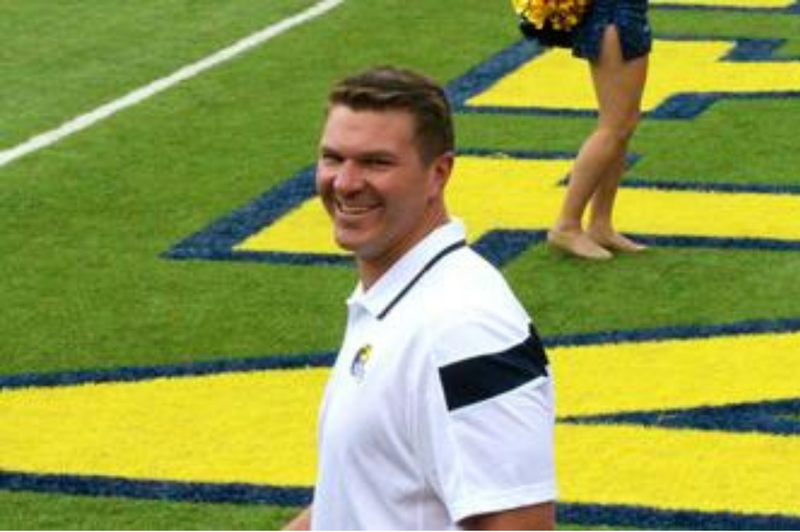 97.1 The Ticket announced the addition of former Detroit Lions player Jon Jansen as morning show co-host for 97.1 The Ticket (WXYT-FM) on Friday morning. Jansen will join co-hosts Mike Stone and Heather Parks as part of “Stoney and Jansen,” weekdays from 6:00 a.m. to 10:00 a.m. ET, effective October 5.

“As Detroit’s No. 1 sports talk station, we are excited to add Jon’s vast NFL knowledge to our incredible team,” said Debbie Kenyon, Senior Vice President and Market Manager, Entercom Detroit. “A native Detroiter who played for the University of Michigan and the Lions, Jon has distinct passion for the city’s football scene. Detroiters are really going to enjoy the chemistry that Jon has with Stoney as they tackle the biggest storylines in the Motor City and beyond.”

“Michigan has always been my home,” said Jansen. “I grew up a Detroit sports fan and lived my dream of playing football for the Wolverines and Lions. Now, I'm excited to join the team at 97.1 The Ticket and be a part of the conversation.”

Jansen has served as a frequent guest co-host on several shows on 97.1 The Ticket since 2017.  He can be heard every Sunday offering insight on the Detroit Lions during the station’s football pregame show “Gameday Uncensored.” Jansen played 10 seasons in the NFL for the Lions and the Washington Football Team.

Listeners can tune in to 97.1 The Ticket (WXYT-FM) in Detroit on air, as well as nationwide on the RADIO.COM app and website.  Fans can also connect with the station on social media via Twitter, Facebook and Instagram.