The Donovan Mitchell buzz had died down but now it’s back on, picking up steam again with the recent revelation the Knicks have reengaged Utah in trade talks for the All-Star guard. Mitchell won’t come cheap, especially after just seeing Danny Ainge flip Rudy Gobert for four first-round picks (the Jazz would also receive Patrick Beverley, Malik Beasley, Jarred Vanderbilt, Leandro Bolmaro and the draft rights to Walker Kessler). But for a team desperate to find an identity, Mitchell is exactly the kind of star that could make the Knicks relevant again.

Mitchell, who grew up a Mets fan in Westchester County (his dad still works in the team’s front office), was spotted in Harlem Thursday night, taking in a game at legendary Rucker Park with rapper Fat Joe. While the 25-year-old didn’t take the court—he was there to present a local student athlete with a pair of his signature sneakers—his presence was certainly felt with dozens—perhaps hundreds—of locals turning out to see Mitchell.

Fat Joe told me he hadn’t seen Rucker Park be this exciting in years—‘it brings back the golden years.’

He also said, ‘if only Donovan Mitchell would become Knick’ adding, “New York has answered—they want Donovan Mitchell to be a Knick—look at all the people out here...” pic.twitter.com/8G0ERnp5hW

A devoted sports fan (he was a regular at MSG during the Rangers’ recent playoff run), Fat Joe let the crowd at Rucker Park speak for itself, showing their support for one of the most talented scorers in the NBA.

@FatJoe: "I haven't seen [Rucker] Park this exciting in years. It brings back the golden years... I may even see Donovan Mitchell--it's insane. If only he could become a Knick... New York has answered--they want Donovan Mitchell to be a Knick. You see the people--they out here." pic.twitter.com/FNp7M758r1

Given his ties to the area and the rebuilding movement underway in Utah, Mitchell would be an obvious fit in New York, though other teams, including the Heat, have expressed similar interest and may have more to offer. The Knicks improved by signing Jalen Brunson this offseason, but it’s going to take more than that to compete in a loaded Eastern Conference with formidable opponents in Boston, Miami, Milwaukee, Philadelphia and Brooklyn. Could Mitchell be the missing piece? It might be time to find out. 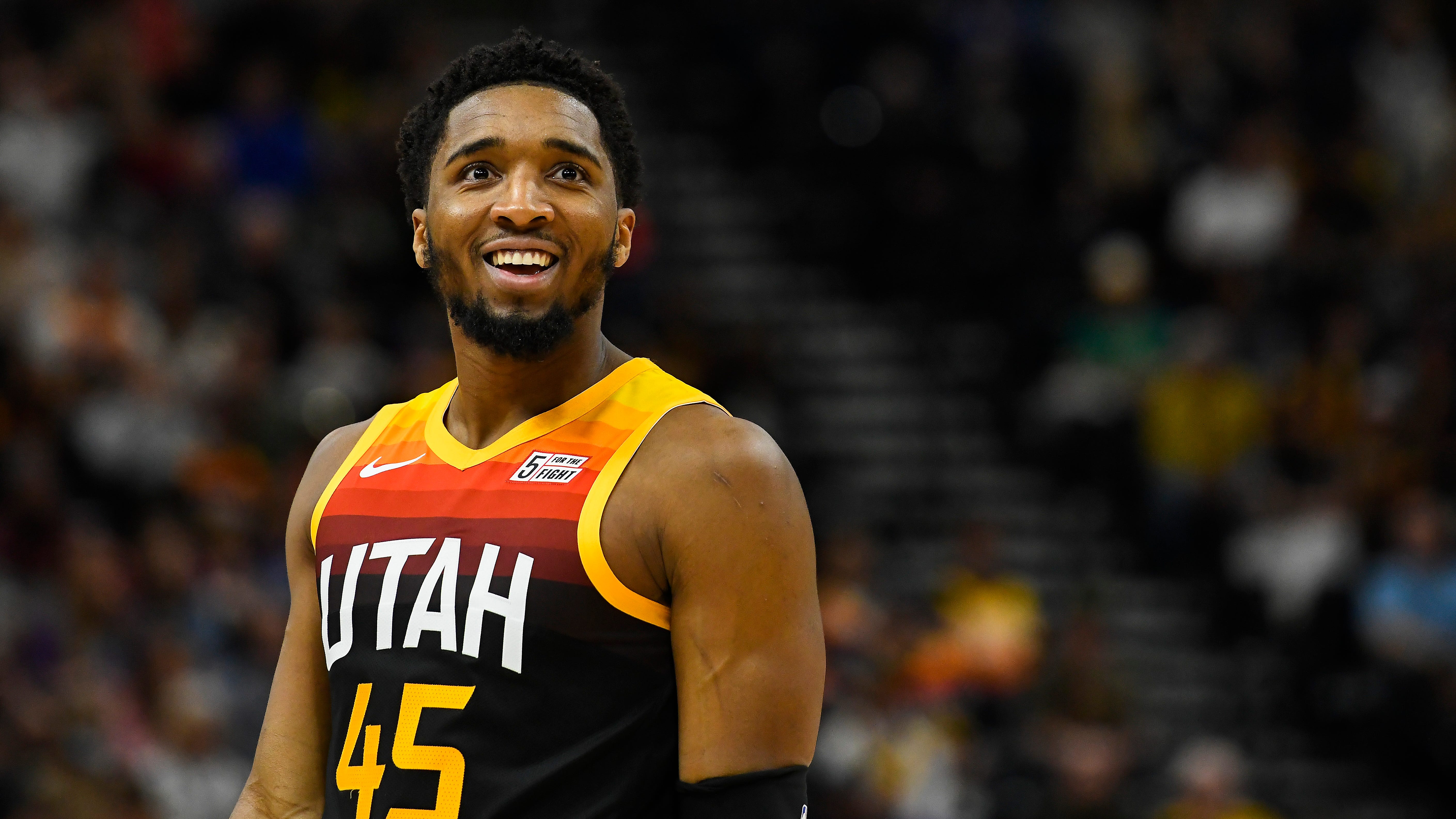