Medina Spirit, who won the 2021 Kentucky Derby as a 12-1 longshot, died suddenly Monday, suffering a suspected heart attack during a workout at Santa Anita Park in California. The champion thoroughbred was only three.

After winning the Kentucky Derby by a half-length over runner-up Mandaloun, Medina Spirit went on to finish third at the Preakness Stakes but didn’t run at Belmont the following month, missing the third leg of horse racing’s Triple Crown after testing positive for the anti-inflammatory drug betamethasone, an illegal steroid. As a result, Medina Spirit’s trainer, seven-time Derby winner Bob Baffert, was banned from competing at Churchill Downs for the next two years. 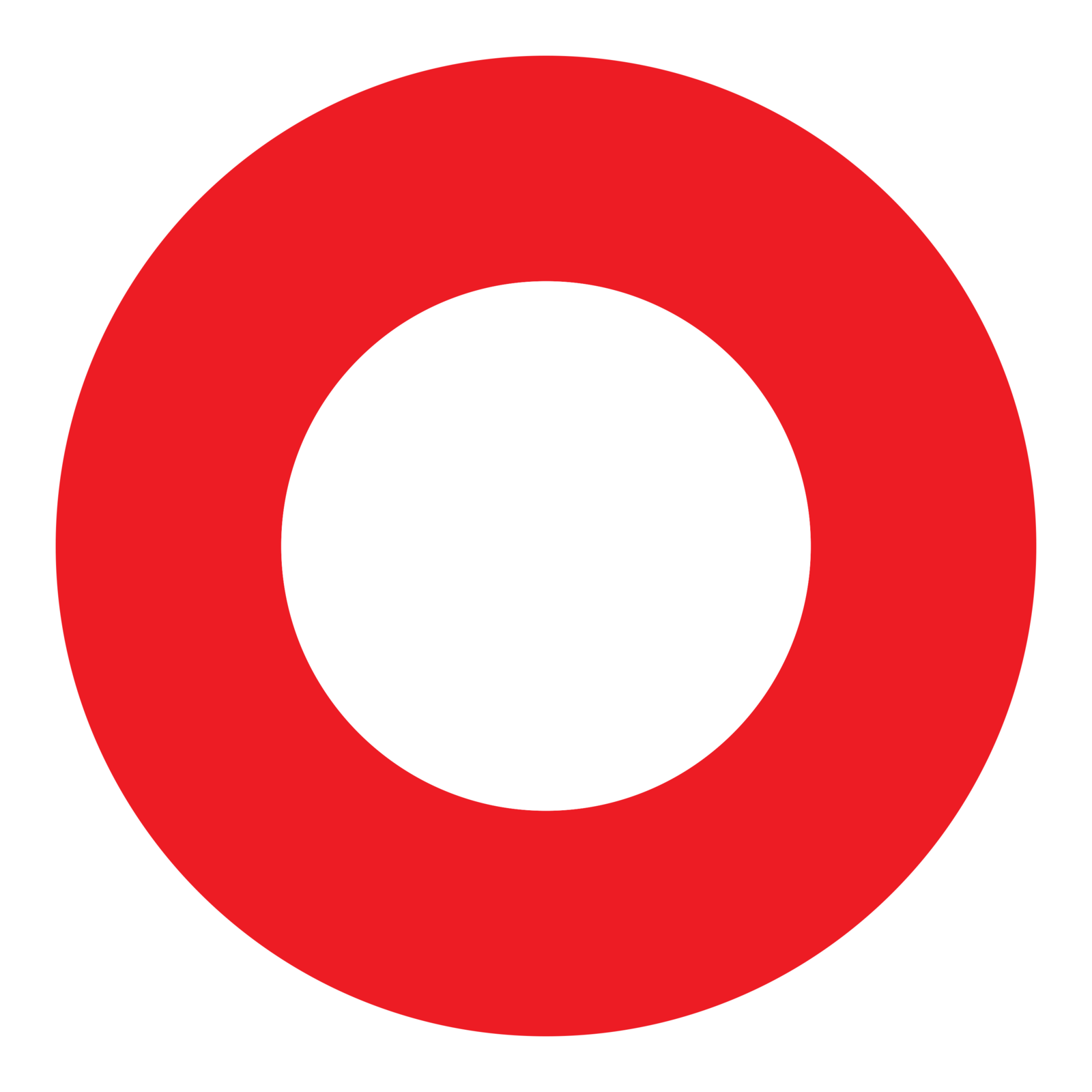 Medina Spirit won five of his 10 career starts with veteran jockey John Velazquez aboard for three of those wins. In what would be his last race, Medina Spirit placed second at the Breeders Cup Classic November 6th in Del Mar, California. Medina Spirit’s final win came a month earlier at Santa Anita, which, in a cruel twist of fate, is where he died. Over 30 horses died from injuries suffered at Santa Anita Park during the 2019 racing season, though Medina Spirit’s death appears to be unrelated.

“My entire barn is devastated,” relayed Baffert in a statement to the Associated Press. “Medina Spirit was a great champion, a member of our family who was loved by all and we are deeply mourning his loss. I will always cherish the proud and personal memories of Medina Spirit and his tremendous spirit."

A full necropsy will be conducted in the coming days to confirm Medina Spirit’s exact cause of death.