Do I smell a new GoFundMe page? It wouldn't take all that much... considering the Chicago White Sox Twitter page has 951.7K followers, everyone would need to chip in around five cents in order to raise $200,000. Just a nickel. Sounds easy enough, right?

And what would that money go toward? Getting rid of one of the most recognizable sets of facial hair in not only baseball but in sports as a whole. We're talking about White Sox starter Dallas Keuchel and his beard, of course, who blows even the impressive beards of fellow starters Lucas Giolito and Lance Lynn out of the water. Heck, it even has its own Twitter page. He's had it for quite some time, as this 2015 tweet shows.

And though money can't buy happiness, it seems like it can buy a clean-shaven Keuchel, as Giolito shared on the latest episode of Jomboy Media's "The Chris Rose Rotation."

"The other day we asked Dallas how much money for him to shave it all off, go full clean-shaven, start over," Giolito explained. "And I honestly was expecting him to say at least, like, 500 [thousand] to a million. And he said, like, 'couple hundred grand.' Get a new Ferrari, you know?"

New York Mets catcher James McCann was also on the episode, and he was able to catch both the bearded and non-bearded versions of Keuchel as his teammate on the White Sox and, a decade earlier, on the Arkansas Razorbacks. However, he likes the current look more. 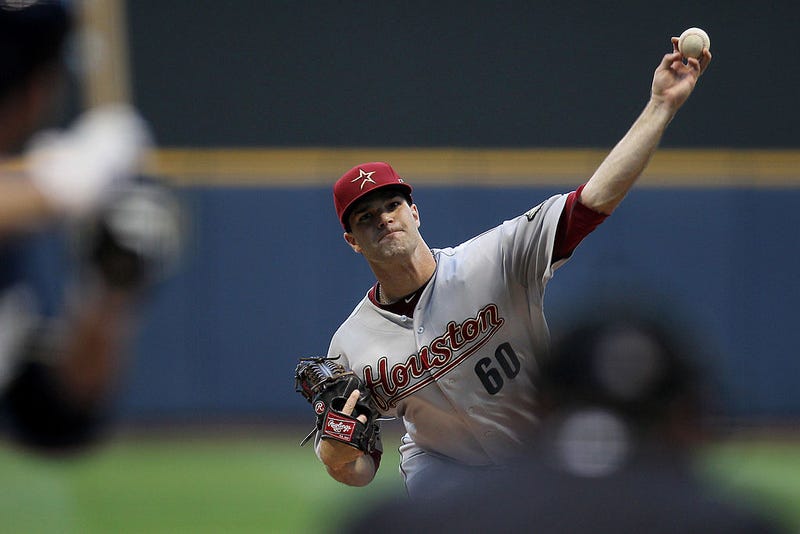 "The bearded Keuchel is a better look, I'll give him that. He does a really good job keeping that thing shaved and looking nice," McCann said.

Maybe McCann won't be one of the contributing members of the "Shave Dallas" fund, but if it "only" takes a couple hundred grand, why not give it a go? With the permission of Kelly Nash, of course. 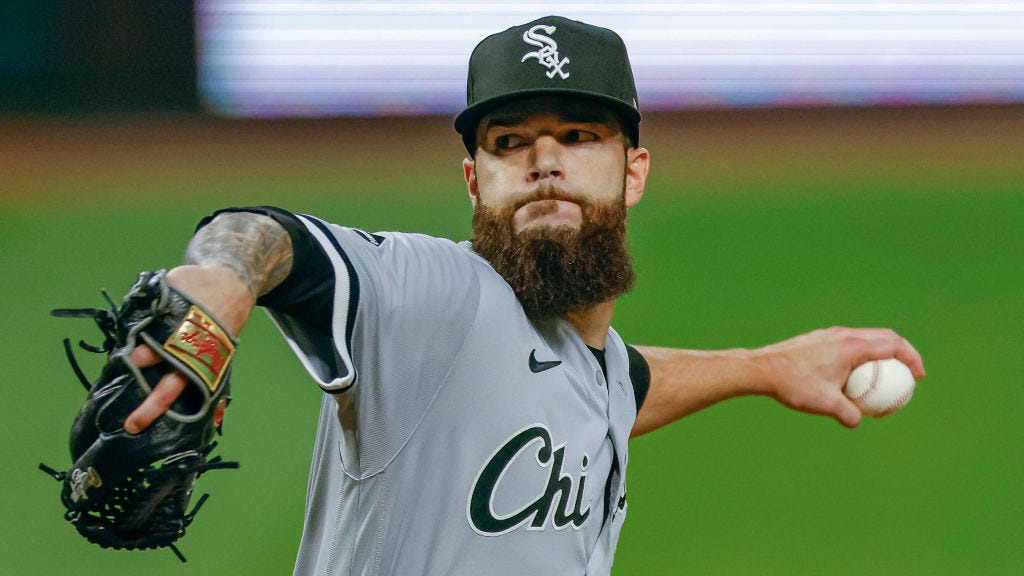