Joe Buck began calling NFL games and the World Series in his mid-20s, so even though he's still relatively young at age 52, he already has a lifetime of sports memories.

Buck's first sports memory, though, doesn't have anything to do with what happened on the field in a St. Louis Cardinals game, or any other sporting event.

Buck recently appeared on Rich Eisen's podcast, and when asked to give his first sports memory, he had a pretty funny story to tell about an experience he had as a young child in the KMOX radio booth:

"[I remember] being in the back of the booth -- when I was maybe three or four, but not much older than that, if I was -- at Busch Stadium. [I was] sitting on the back edge in the radio booth watching my dad, Mike Shannon and I think Bob Starr at the time, call the Cardinals game on radio. And I was excited and I moved my arm really quickly, and I knocked a soda on top of my dad, Mike Shannon and Bob Starr, who were down there calling the game. And they turned around like someone just ran in the booth and threw it at them, but it was me, this little chubby kid who knocked a soda down on them. I cried, but it was not too traumatic of an experience, because I went back the next day. And I basically grew up in that booth. So, any of my first anythings, go back to the radio booth at Busch Stadium, old Busch Stadium. And that's the earliest one that I can remember ... which leads to like Lou Brock's 3,000th hit and different things that happened in Cardinal history. But I think that's the earliest that I can remember of being a little kid and making my dad sticky."

Less than 20 years later, Buck began working alongside and sometimes in place of his dad -- Hall of Famer Jack Buck -- on Cardinals radio broadcasts on KMOX. It was a meteoric rise for the younger Buck, who figures to one day join his late father in Cooperstown. 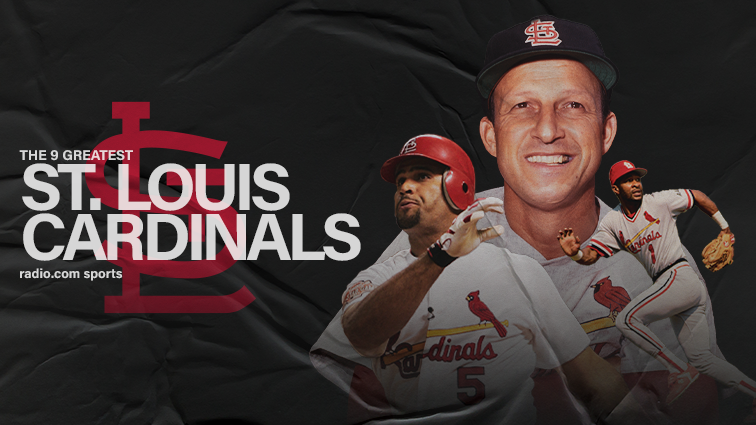