However, it seems as though the Bills do want to bring a change to the NFL that might make it easier for qualified coaches like Daboll and Frazier to become head coaches if their teams make a postseason run, according to Albert Breer of SI.com.

Sources: The Bills have submitted a rules change proposal to the NFL that would bar interviews for front-office and coaching positions until after the conference title games, and hirings until after the Super Bowl.

Owners could vote on it this offseason. Would be a BIG change.

It's not only Daboll and Frazier that would have been affected by such a rule this season. Think about Kansas City Chiefs offensive coordinator Eric Bieniemy, who was shut out from a head coach position once again despite receiving labels as a top candidate for a number of needy teams out there. Nathaniel Hackett, the Green Bay Packers' offensive coordinator, was interviewed by the Atlanta Falcons but didn't get any other requests. Super Bowl winning offensive coordinator Byron Leftwich of the Tampa Bay Buccaneers didn't get an interview at all.

Breer added the full list of assistant coaches who received interviews despite being in the Conference finals of their respective divisions.

Worth noting, five assistants from the conference finalists were requested for 14 HC interviews this year.

Should this proposal become adopted into the league's rules, there may not be any more excuses as to why Eric Bieniemy and others are left without a new job following extremely successful stints. 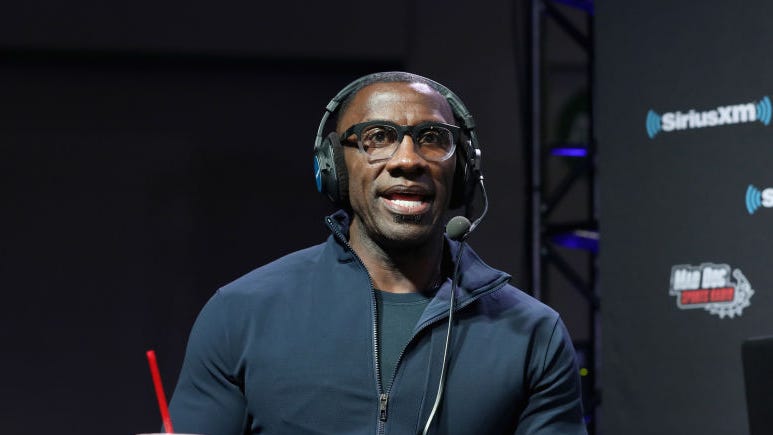 news
PHOTOS: Rescued mountain biker falls off the side of a cliff, dangles at the end of a rope
news
Police: 8 dead in shooting at FedEx facility in Indianapolis
news
Busch Beer launches contest looking for a dog to be their new ‘Chief Tasting Officer’
music
Dreaming of You: How Selena Quintanilla’s legacy has crossed over to new generations
news
Wright family, lawyers ask why Potter wasn't charged with murder
news
Former VP Pence undergoes surgery to implant pacemaker