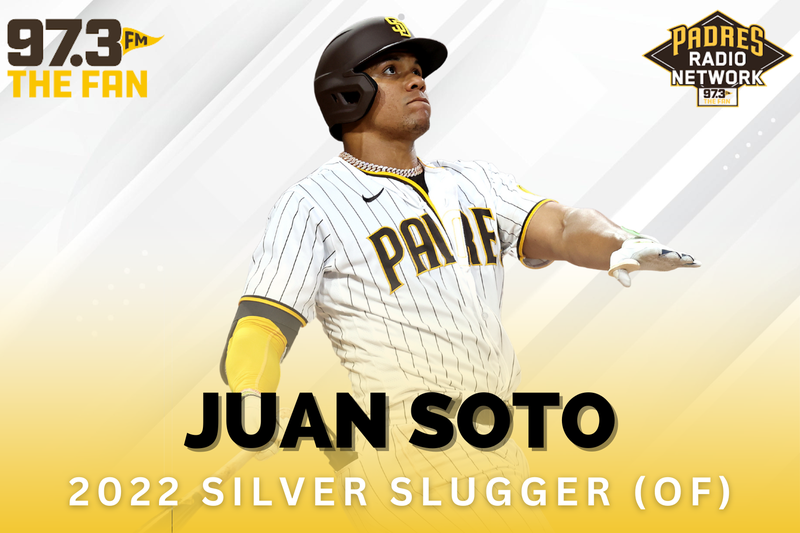 The 2022 Silver Slugger awards were announced on Thursday, which are awarded to the top offensive players at each position. The Padres had 5 finalists: Juan Soto, Manny Machado, Jake Cronenworth, Josh Bell and Brandon Drury, and Soto, Bell and Drury each won. Bell won the award at DH and Drury won as a Utility player. Each of the Padres three winners were acquired at the trade deadline, and the award highlights the impact that each made. Soto is under contract for two more seasons, while Bell & Drury are each free agents.