Brian Kelly is already putting in the work to bring LSU back to their winning ways. Kelly already has a win early this offseason, securing the services of 5-star quarterback Walker Howard despite the coaching change. While this is a win for fans and the program, Kelly's dance moves with another recruit is what everyone is talking about.

In a video released by one of LSU's key recruits Danny Lewis, the video shows he along with Kelly dancing very awkwardly behind him in a room with spinning effects and black lights while a song from NBA Youngboy plays in the background. Kelly's recent antics have been social media gold, and people across Twitter had a field day.

Here are some of the best reactions from people clowning Kelly's awkward dance moves.

Galaxy Brain. Brian Kelly knows how cringeworthy these are but he trends and gets people talking every time https://t.co/N9fHDxqSCu

Brian Kelly is gonna tear an ACL trying to do the Griddy https://t.co/prlU4gg3pK

Lewis, a 6-foot-4, 235-pound tight end is a top 40 prospect in state of Louisiana according to 247Sports. He currently has offers from LSU, Florida and Alabama in a late recruiting battle between the three SEC schools late in the process.

This is not the first time Kelly has done this. He did the same thing with Walker back in December.

The funniest reaction would have to go to a man that is used to trending on Twitter, Ole Miss head coach Lane Kiffin.

"Did you lose a bet or something @CoachBrianKelly??" Kiffin asked on Twitter. "This can’t be real. Photoshopped? Account hacked?? I mean …."

Did you lose a bet or something @CoachBrianKelly ?? This can’t be real. Photoshopped? Account hacked?? I mean …. https://t.co/HvhOo2AcIZ

Whether it was the inauthentic cajun accent or a weird dance that lights up social media on a Friday afternoon, if I just signed a $100 million contract with all the resources LSU has and with less stringent academic requirements compared to Notre Dame, I would be just as happy as Kelly appears to be.

Now lets see if the hype and luster can translate into wins over Nick Saban and Kirby Smart. 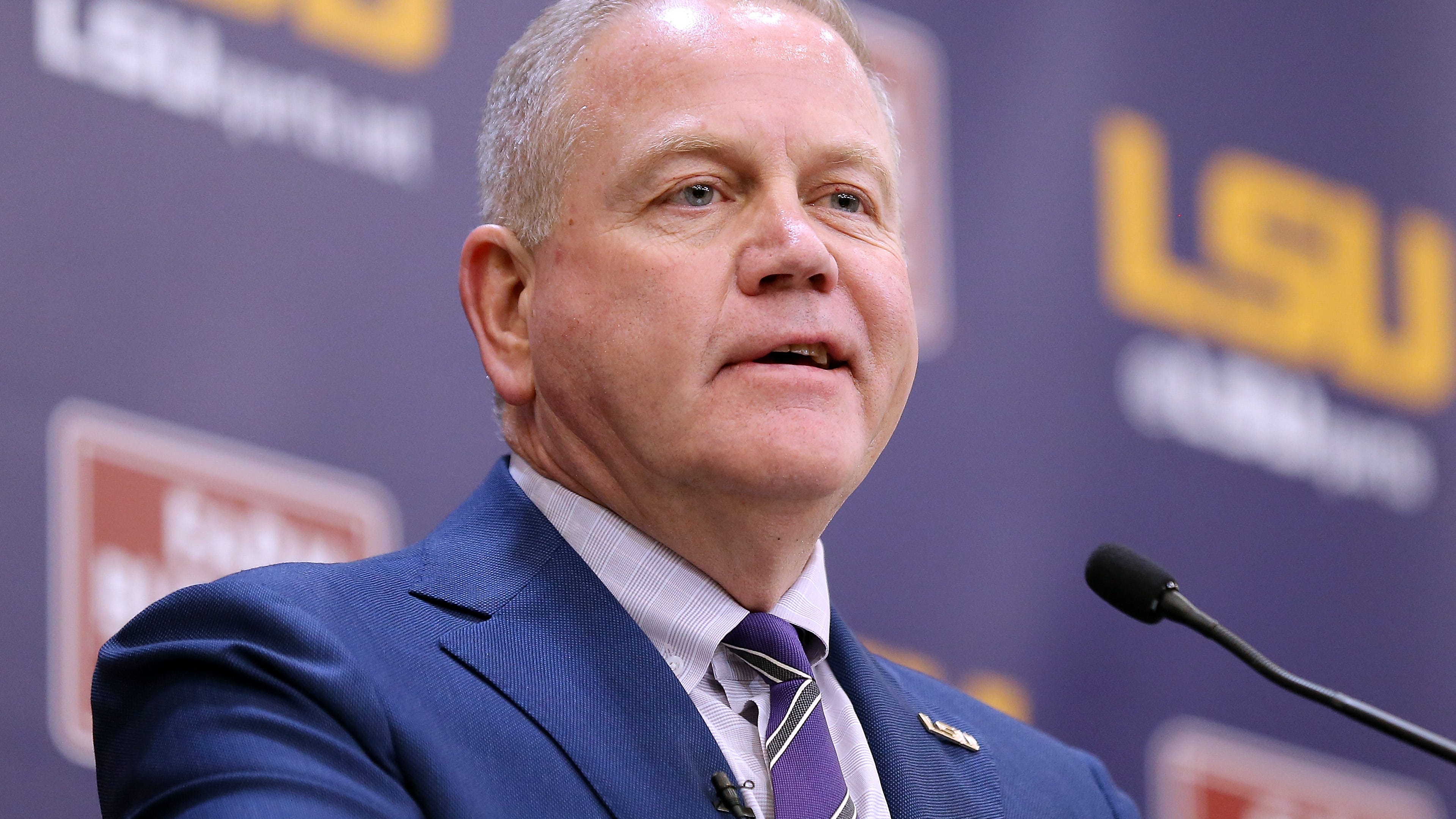