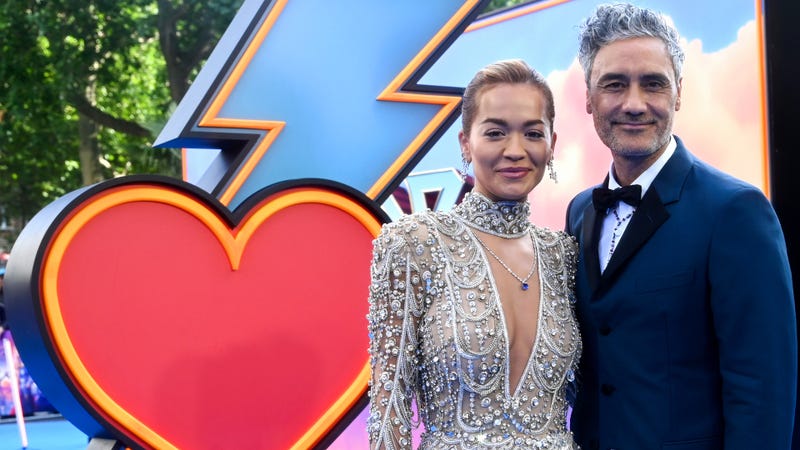 Wait, did Rita Ora and Taika Waititi get married?! All signs point to YES, but while we wait for the lovebirds to officially confirm, let's take a look at their relationship timeline, from Sydney balconies to reportedly saying "I Do.”

For today's biggest hits, listen to Pop Now on Audacy

While we don’t know exactly how Rita and Taika met, we do know the when — 2018 -- which the singer revealed in a loving Valentine’s Day Instagram post in 2022. "Us. 4 years ago. To now," she captioned a throwback pic of them before, along with a few more recent images. "thanks for being cool. And entertaining me forevs..Happy Valentine's Day bestie ❤️”

Okay, but let’s not get ahead of ourselves. Let’s start at the beginning, or at least what we all thought was the beginning.

April of 2021, is when Rita and Taika actually started sparking dating rumors. When Rita posted a, for all intents and purposes, inconspicuous photo dump, that included a photo of her and Taika hugging.

"Good times, memories, random things on my phone and the ones I love.. #midweekupdate," she captioned the post. So obvi “the ones I love part” caught our attention.

A month later Ora and Waititi dropped a plot twist, when they were photographed by paps cuddled up and engaging in some cheeky PDA with Thor: Love and Thunder actress Tessa Thompson.

Then in July, Taika addressed the viral kissing photos in an interview with the Sydney Morning Herald, saying, "I was doing nothing wrong.”

When asked if the rumors upset him, the director responded, "Not really. I think in the world of the internet, everything goes away pretty quick. And also, 'is it that big a deal?' No, not really. I was doing nothing wrong. It's fine."

Well, now that any secrecy was out the window, or rather all over the internet, the duo said 'F it' and officially made their red carpet debut as a couple at the Los Angeles premiere of The Suicide Squad. 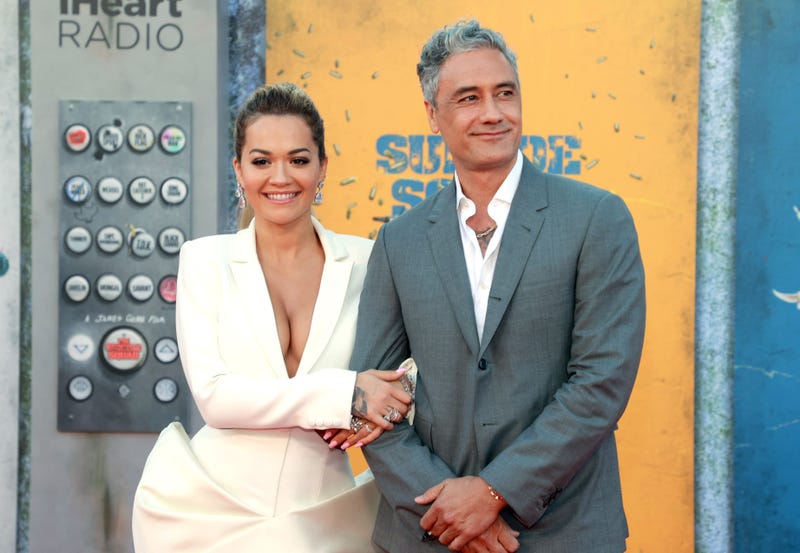 A few weeks later, Ora celebrated her boo’s birthday properly, with an A-lister-filled party, and of course a dedicated IG post. 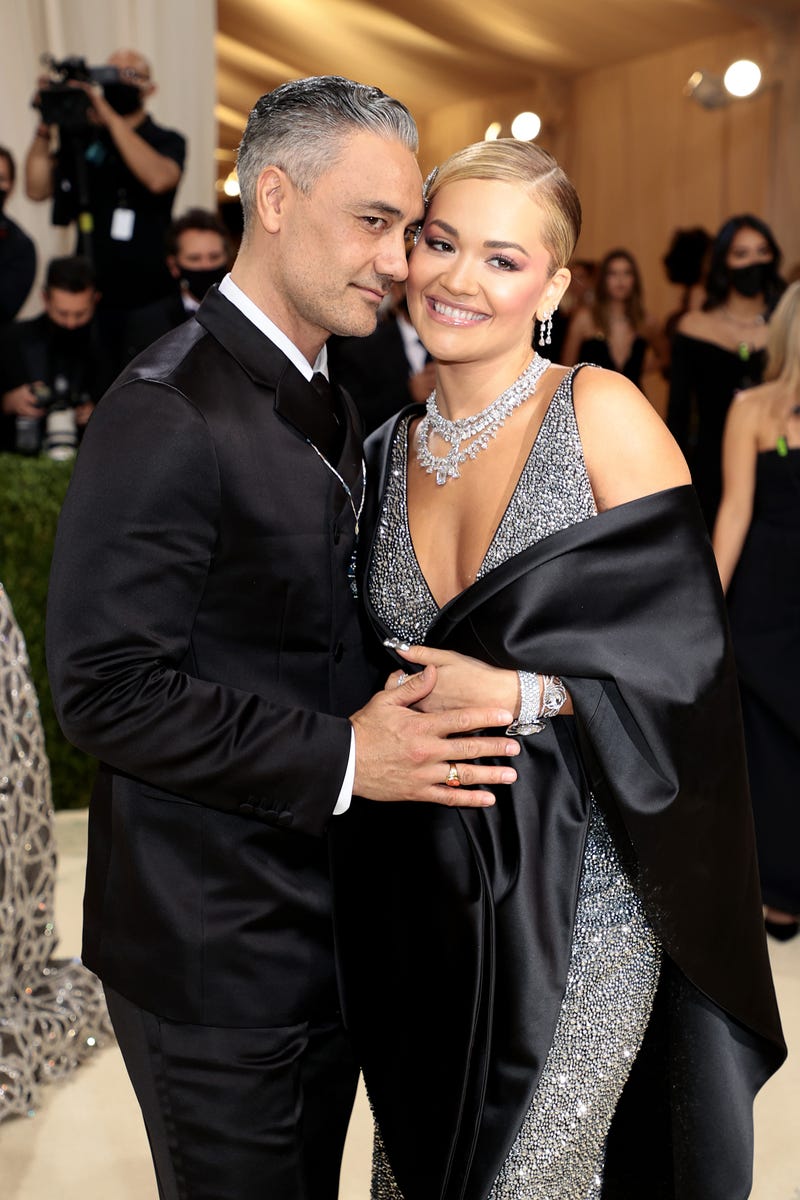 Skipping a few months filled with events such as November’s Walpole British Luxury Awards, December’s Being the Ricardos premiere, and a January appearance on Jimmy Fallon’s That’s My Jam, where the duo did their Hollywood couple duties of showing up arm in arm.

Full circle, back to Valentine's Day, both Rita and Taika celebrated the day of love by sharing sweet snaps of each other on Instagram. But of course, Taika had to add a bit of humor to his. And obviously, Rita informed us of their establishment date in hers, as we pointed out above.

Another couple of months and a few more events passed by, including the Critics' Choice Awards, Vanity Fair Oscar Party, and a Dior fashion show, all of which the couple attended together.

Then in May, when the trailer for Taika's latest film, Thor: Love and Thunder, was released, Rita did her supportive girlfriend thang, by sharing the film's teaser on her own Instagram.

A month later, engagement rumors started to swirl, and a month after that the two attended the London premiere of Thor: Love and Thunder. While we didn’t spot a rock on that special finger, the cameras did catch some cute red carpet PDA.

Which brings us to now — August 2022 and those marriage rumors. While neither Rita nor Taika have spoken out to confirm or deny the matter, photographs of the two wearing what appear to be matching gold wedding bands on their fingers have begun to circulate the internet thanks to DailyMail. So, obviously people are surely convinced it’s true.

And while we love that for them and ngl us too, we’ll be here waiting for some full-fledged confirmation.