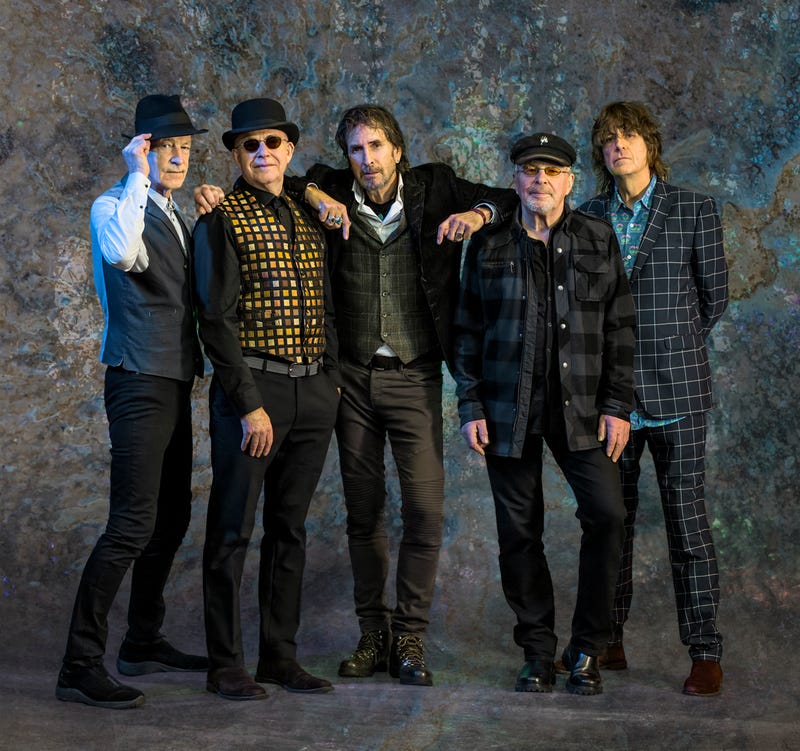 The Fixx are releasing their first new album in almost a decade, "Every Five Seconds", on Friday, June 3, 2022. Pre-order it here.

They will also be in Denver at the Ogden Theater on Sunday, June 26th. Tickets are available here.

Cy Curnin has been the lead singer of The Fixx since the band formed in the late 1970's. The Fixx have also maintained the same five-man lineup for over 40 years.

Curnin talked with Dave O'Brien about the new album and tour; about the band's longevity; about his one-time life as an organic farmer in France and about his most "rock star" moment, driving a Range Rover into the River Thames!

The Fixx "Wake Up" From "Every Five Seconds"

The Fixx "One Thing Leads To Another"

The Fixx "Saved By Zero"

The Fixx "Deeper And Deeper"