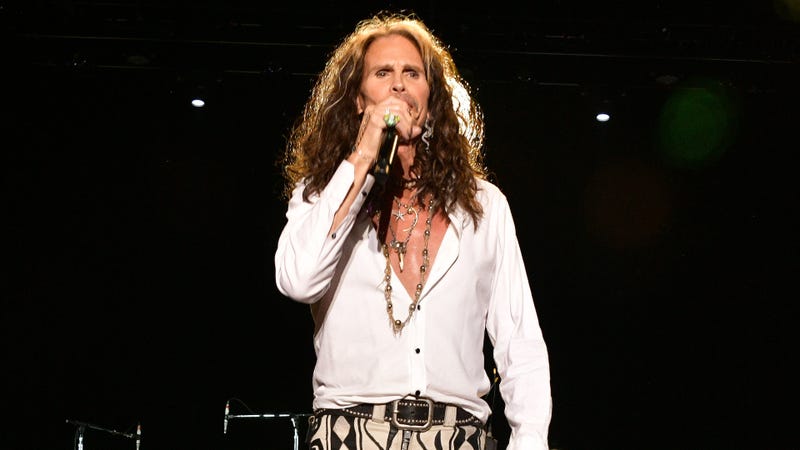 Steven Tyler is reportedly out of rehab and celebrating some big progress.

TMZ reports Tyler exited a rehab facility last week after a successful stay battling lifelong addiction problems. According to the outlet, Tyler stayed longer than the standard 30 days to ensure he was confident upon his exit.

“We're told the singer is totally clean and sober, doing ‘amazingly well’ and looks good physically too,” TMZ shared. “Our sources say he's at a healthy weight and his skin looks great. As for the rest of his recovery, we're told Steven's realistic, he understands he's fighting a lifelong problem and recognizes his addiction ... so everyone's hopeful he'll stay clean and sober.”

Tyler checked in to rehab in May 2022 forcing his band, Aerosmith, to cancel scheduled June and July show dates in Vegas.

“As many of you know our beloved brother Steven has worked on his sobriety for many years,” the group shared in a joint statement following Tylers check-in to rehab. “He has recently relapsed and voluntarily entered a treatment program to concentrate in his health and recovery.”

Continuing on, the band announced the cancellation of the June and July performances promising to “continue 2022 dates starting in September.” 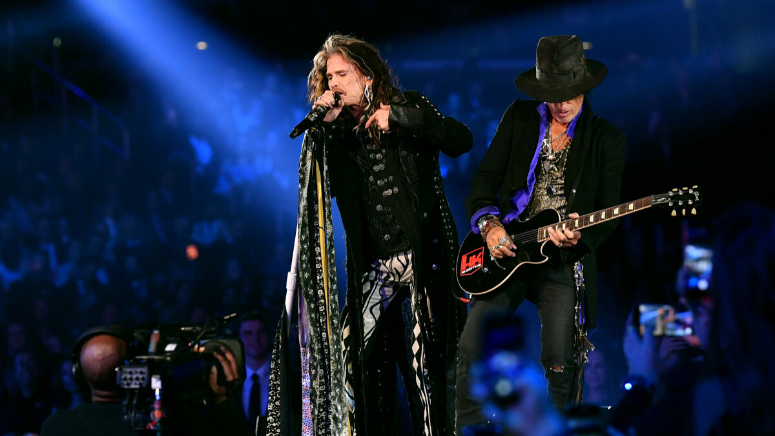