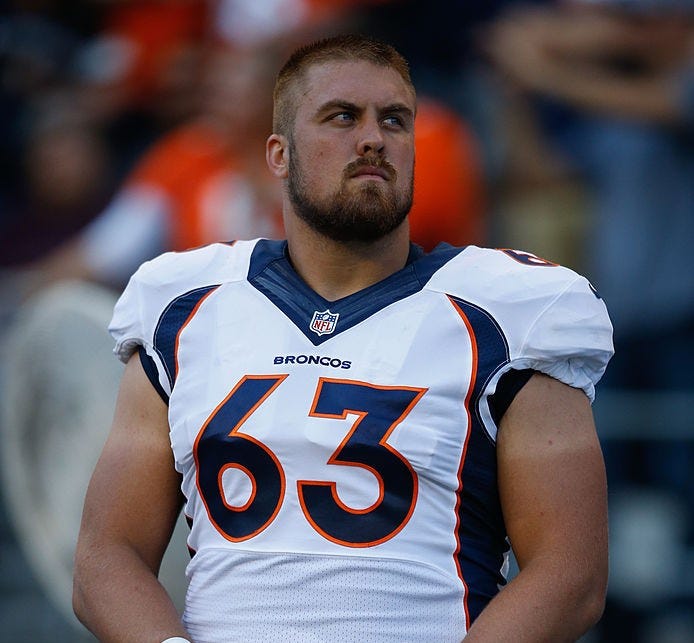 Ben Garland is a Major in the 140th wing of the Air National Guard serving out of Buckley Space Force Base in Aurora. He is also an Air Force Academy graduate and an 11-year veteran of the NFL.

Garland played center for four seasons with the Denver Broncos and also played for the Atlanta Falcons and San Francisco 49'ers.

His Wingman63 Foundation is hosting "Friday Night Lights: Shining A Light On Mental Health" this Friday (5/6) from 6 - 9 p.m. at Empower Field at Mile High Stadium. The event will benefit Children's Hospital Colorado's Pediatric Mental Health Institute. It is free and open to the public.

"Friday Night Lights" will feature Broncos players, cheerleaders and mascots and a stair climb under the lights. For more information click here.

Maj. Garland talked with Dave O'Brien about the event; about his recent trip with the USO; his thoughts on the new look for the Broncos this year and his hilarious connection to new Broncos quarterback Russell Wilson.