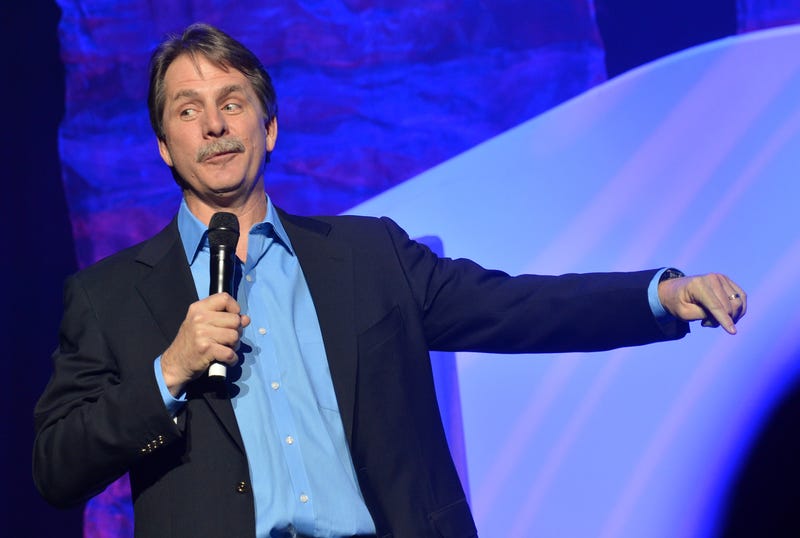 The two comedians have been friends since the 80's when Leno helped Foxworthy land his first appearance on "The Tonight Show Starring Johnny Carson".

Since then, Foxworthy has released six comedy albums, dozens of books and comedy specials and has received multiple Emmy and Grammy nominations. He has starred in multiple TV Shows and co-created the hugely successful "Blue Collar Comedy Tour" with Larry The Cable Guy, Bill Engvall and Ron White.

He talked with Dave O'Brien about all of that plus about his early days starting out; the creation of the "You Might Be A Redneck......" empire and the incredibly unique collection of signed baseballs he owns.

Jeff Foxworthy "Netflix Is A Joke"