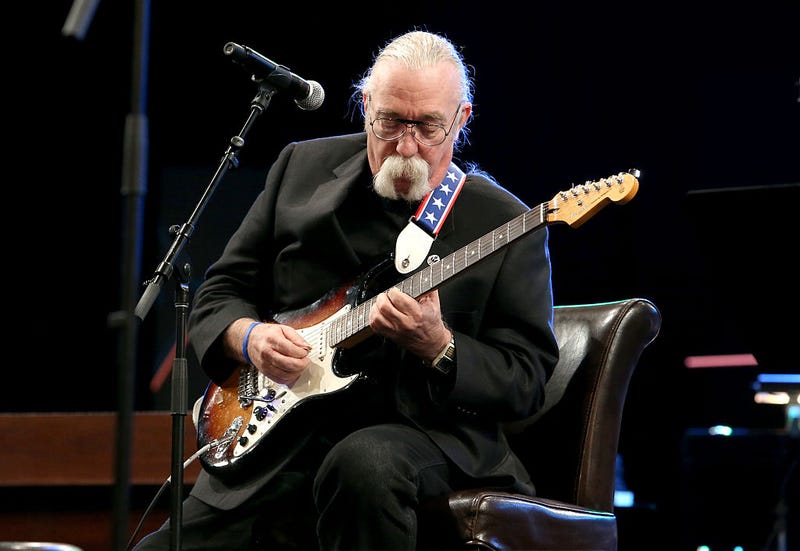 Baxter was a member of both Steely Dan and The Doobie Brothers as well as a studio musician who played guitar on hundreds of recordings like Dolly Parton's "9 To 5" and Donna Summer's "Hot Stuff". He has also recorded with John Mellencamp, Bryan Adams, Little Feat, Ringo Starr, Rod Stewart and many others.

Baxter is also an expert in missile defense systems and holds high level security clearances in the U.S. Government where he advises members of Congress on national defense.

He spoke with Dave O'Brien about the new album; what is was like to be a member of Steely Dan and The Doobie Brothers and how he became an expert in national defense.