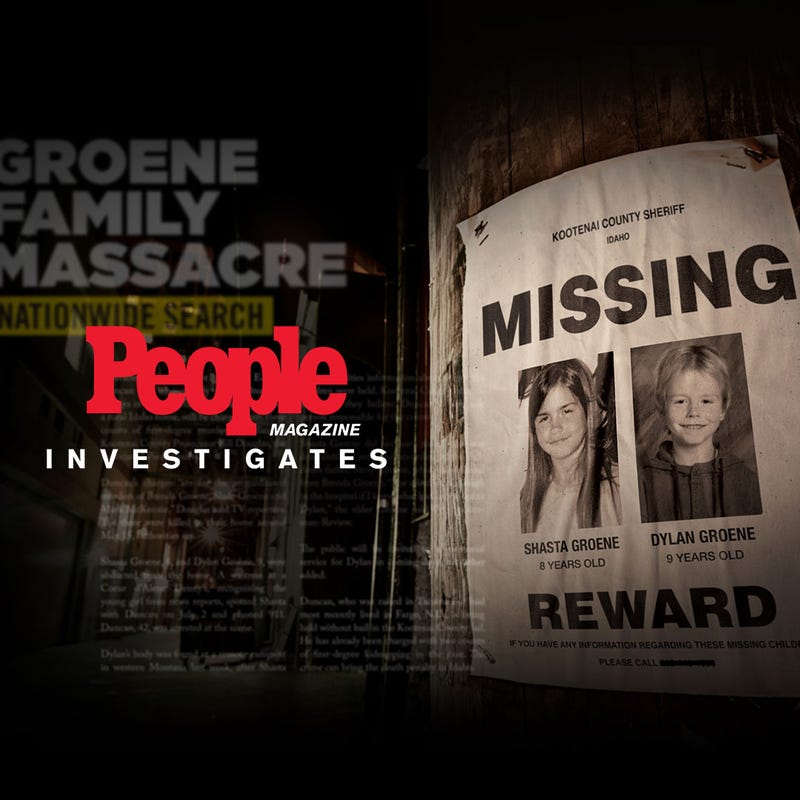 "People Magazine Investigates" has just returned for a 6th season to Investigation Discovery and Discovery+ streaming.

The new season features 12 episodes of true crime stories including the story of the "Colorado Hammer Killer", a crime spree that took place in Aurora and Lakewood in 1984. The four murders were finally solved nearly 40 years later and the killer was just sentenced to prison earlier this year.

People Magazine Senior Editor of Crime Alicia Dennis talks with Dave O'Brien about that case and all of the cases featured this season and about the appeal of true crime stories in general.