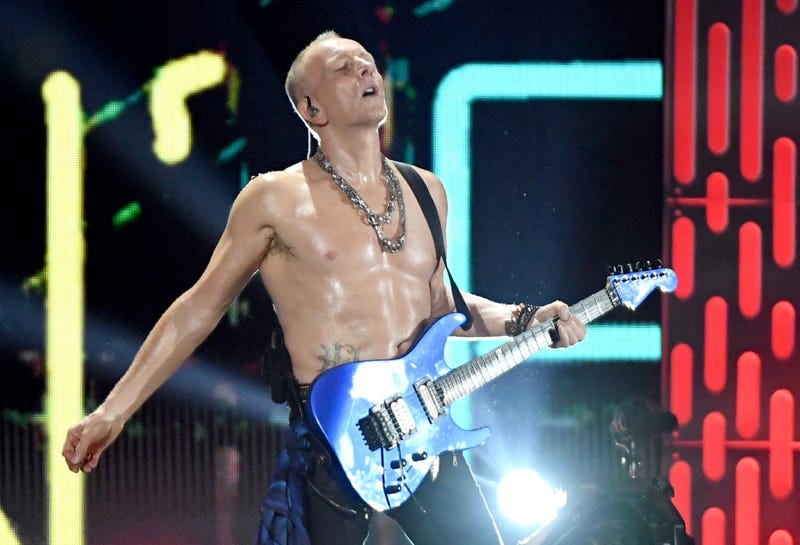 Def Leppard will release their 12th full-length album "Diamond Star Halos" on May 27th. They'll also kick off the Stadium Tour this summer with Motley Crue, Poison and Joan Jett, and will make a stop in Denver on Thursday, July 21st at Coors Field. Tickets are available here.

Phil Collen has played guitar with Def Leppard for 40 years and was inducted into the Rock & Roll Hall Of Fame with the band in 2018.

Collen talked with Dave O'Brien about recording the album; the album's special guest Alison Krauss; the Stadium Tour and about how he continues to look so amazingly fit!

Def Leppard "Take What You Want" From "Diamond Star Halos"