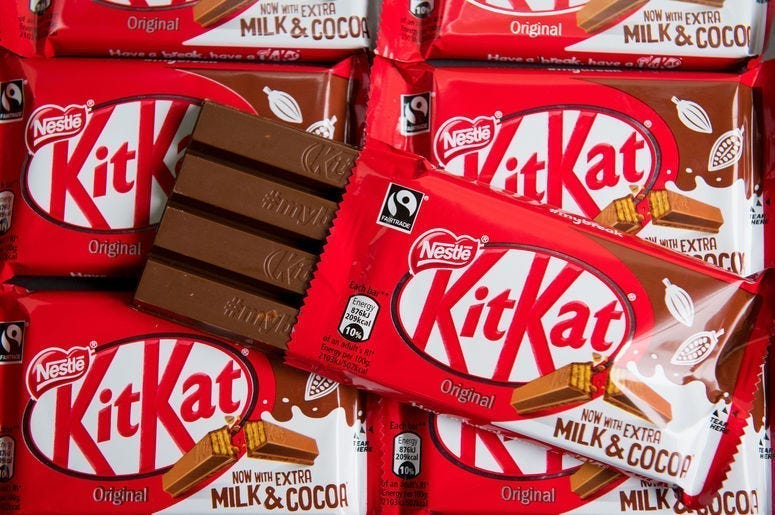 With many summer activities and events cancelled due to the coronavirus, many are already getting ready for next season.

Now, a fall favorite will seemingly hit stores way sooner than anyone expected. Kit-Kat announced recently that their Pumpkin flavored Kit-Kat will be hitting stores in July, reported Fox News.

Pumpkin Pie Kit Kats are starting to appear on shelves ahead of Halloween! They are not exclusive to a specific grocery chain this year. https://t.co/6SVsOQj41Z pic.twitter.com/F9W43Kok4U

Though Halloween is still months away, it seems fall candies are already starting to hit shelves, as the Pumpkin Pie Kit Kats have already begun to appear in stores across the country. The limited edition candy debuted in 2017, and quickly became a fan favorite.

Now, with many still stuck at home during the summer, Hershey decided to get a jump start on fall by releasing their pumpkin flavor.

It is unknown if other brands will follow, but pumpkin spice lovers will definitely be happy to see their favorite season start early.

Quarantine may have ended a number of events in 2020, but it won’t stop pumpkin spice form taking over once again.