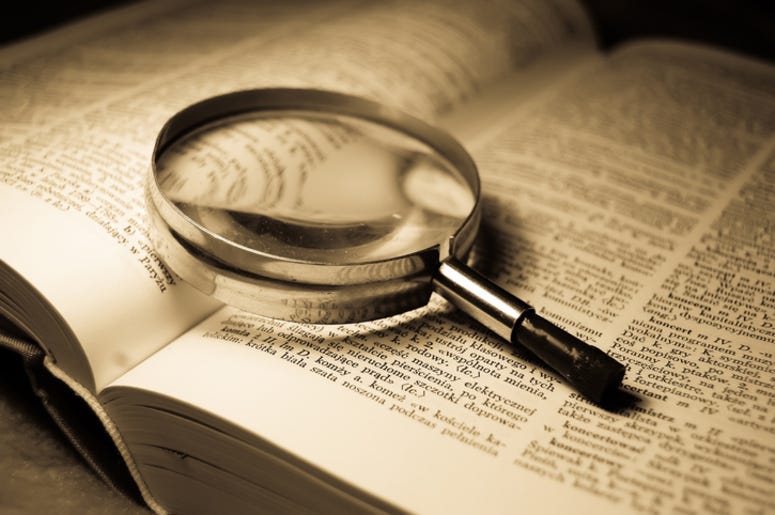 With so many new slang terms popping up year after year, the Merriam-Webster dictionary is just trying to keep up. After adding 640 new words to the dictionary in April, Merriam-Webster announced this week they have added an additional 530 new words. Of the new words added, some of the favorites are “tallboy” “sesh” and of course “dad Joke.” A partial list of words added can be seen here.

We have something to tell you.

Along with the 530 new words, editors have announced they have also added 4,000 definition, etymology and pronunciation revisions to the dictionary. According to their website, the new words go from “serious to the playful, from the technical to the informal.” Words are added when something from pop culture, politics, sports, or psychology and more becomes known to everyone.

Until recently, we didn't define the "beer" sense of 'tallboy.' That has been fixed.https://t.co/vlOHL6Ni1x pic.twitter.com/qRcsb7TTm4

'Free solo' now has a spot in the dictionary, no strings attached. https://t.co/Qac8yLsDQq pic.twitter.com/gZWOvBico9

Merriam-Webster made sure to share some of the new words, with some gifs to help define them. We these new additional words, even more slang and lingo specific to a genre has become acceptable language. Now, they may have to start working on taking some unused words out of the dictionary before it gets too big.