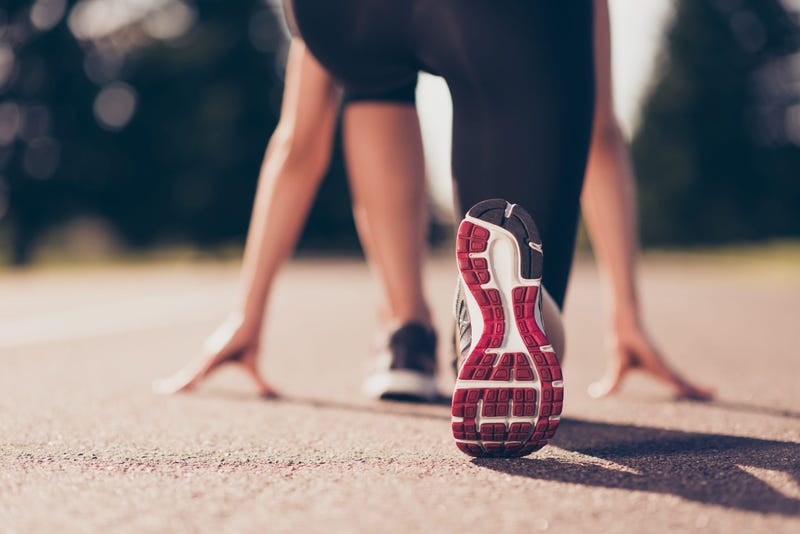 That’s one way to come in first place.

Kade Lovell is a 9-year-old who is an experienced runner. Last weekend his mother became worried when she didn’t see him cross the finish line at the 5K fun run. Turns out he was crossing the finish line for the 10K race instead.

While Kade's mom Heather Lovell was freaking out about her son's whereabouts, a spectator called her brother-in-law, who was in the race, to let him know there was a little kid who was running really well in the 10K race.

According to Kade, a woman told him to keep going straight as he approached a turn so he did.

Kade ended up finishing first overall in little over 48 minutes, a whole minute faster than the 40-year-old who came in second place. His mom said he probably did better than he normally does because he was trying to finish while in panic mode.

sports
Joe Theismann 'very confident' with Ryan Fitzpatrick as WFT's quarterback
sports
ESPN analyst corrected by co-host after suggesting Bill Russell is dead
music
Run That Back: For Us, About Us, By Us
news
Juneteenth becomes a national holiday
news
La La Anthony files for divorce from ex-Knick Carmelo Anthony: report
music
Disney+ will no longer release original series on Fridays