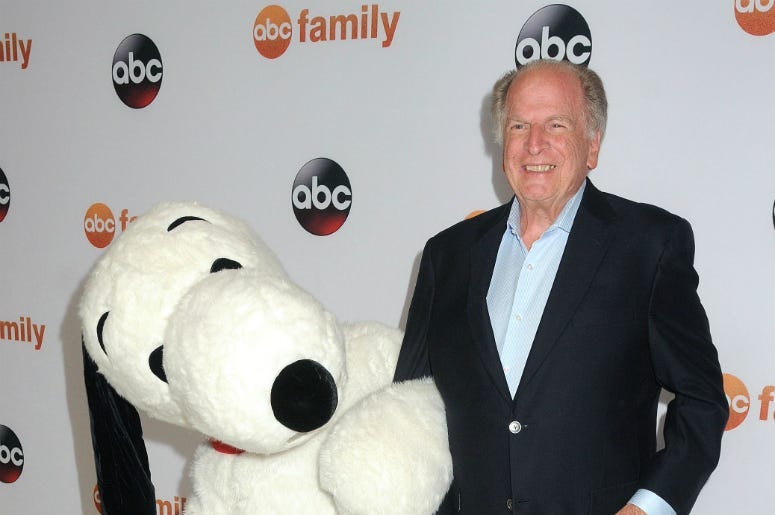 If you've ever seen a Charlie Brown TV special (and, really, who hasn't?), you have seen Lee Mendelson's work: he produced over 50 of them (A Charlie Brown Christmas is still considered one of the greatest Christmas specials of all time: even though it was created back in 1965).  The iconic television producer passed away, ironically, on Christmas Day at the age of 86 in Hillsborough, California.  According to his family, he had been battling cancer.

Mendelson's son said in a statement: "It wasn’t great for us, but to have him pass on Christmas really ties into his history and legacy."

Lee Mendelson won 12 Emmy Awards (including one for A Charlie Brown Christmas' "Christmas Time Is Here"), 4 Peabody Awards, and was nominated for 2 Grammys and an Oscar.

Mendelson was also responsible for the Garfield television cartoons in the 1980's.

Enjoy his award-winning work below.