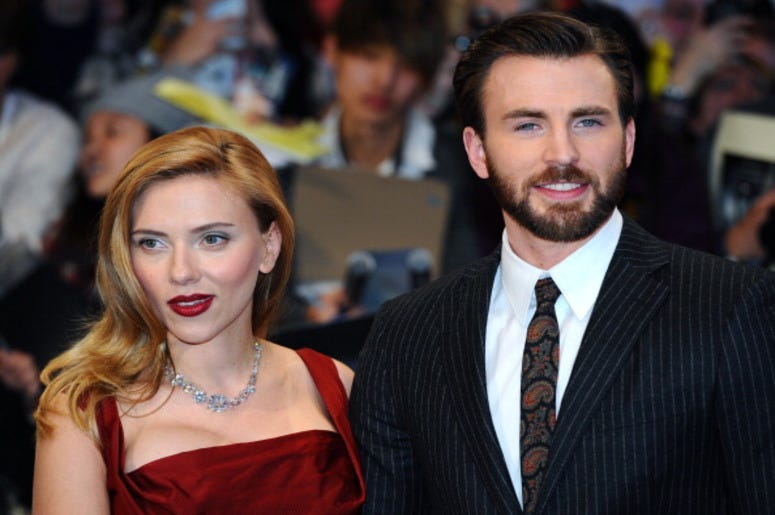 Marvel stars, Chris Evans and Scarlett Johansson, are currently in talks to return to the big screen together, but not in the role you may be expecting. It has been reported that both Evans and Johansson may star in the remake of the 1986 classic ‘Little Shop of Horrors.’ Actor Taron Egerton is also in discussion to join the cast, with Billy Porter already signed up for the film.

Chris Evans is in negotiations portray dentist Orin Scrivello, the role played by Steve Martin in the 1986 movie, in Greg Berlanti's 'Little Shop of Horrors' https://t.co/T0qddP9ry1

Greg Berlanti is set to direct the reboot of the 1986 cult classic film turned Broadway musical. Evans will play the role of dentist Orin Scrivello, with Johansson reportedly in talks to portray the role of Aubrey. This project would reunite the two, who previously worked together in ‘Captain America’ and ‘The Avengers.’

Me: Hollywood, stop remaking everything!

Just thinking about how Chris Evans wanted to play the Dentist in Little Shop of Horrors and put that out there in the universe and he willed it into existence so believe in your dreams, kids

I like that Scarlett Johansson and Chris Evans will be doing Little Shop of Horrors together. The bonds forged by The Perfect Score can never be broken. pic.twitter.com/hEWxHIOt0h

Warner Bros. is the studio behind the ‘Little Shop of Horrors reboot, and have reportedly been courting the actors since last fall. There is still no official release date for the project, but fans are already excited to see what this cast would bring to the classic film. Hopefully Chris Evans is ready to show off his singing skills.

Via The Hollywood Reporter