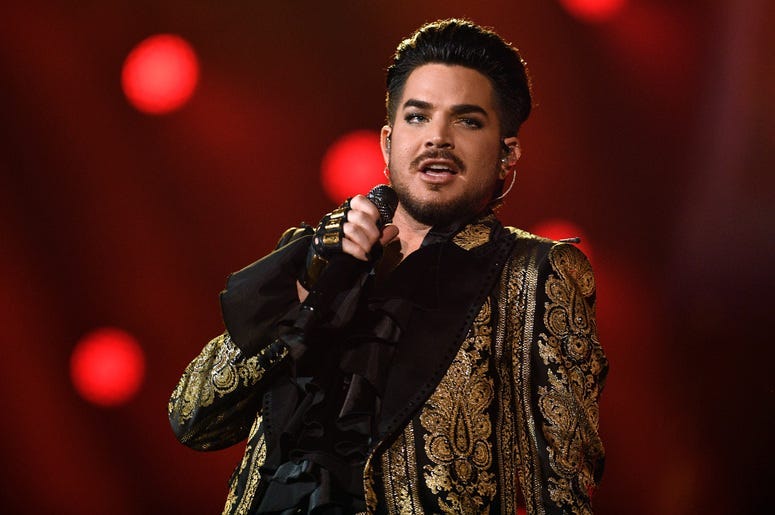 Thanks to ‘Bohemian Rhapsody’ and ‘Rocketman,’ Queen and Elton John have seen a resurgence over the last few years. Now, Queen’s current frontman Adam Lambert is calling for another openly gay music icon to get the biopic treatment. Lambert recently said he wants to see a George Michael movie, and had an interesting idea about who should play him.

Queen's @adamlambert wants to play George Michael in a biopic https://t.co/ZN473i3alJ via @digitalspy < Bohemian Rhapsody&Rocketman have turned the lives of Freddie Mercury & Elton John into big-screen/Lambert thinks it's time to complete the trifecta of openly gay musical icons

Adam Lambert has clearly seen the impact ‘Bohemian Rhapsody’ had on his career, as Queen has been busy touring since the film’s release in 2018. Now, the former ‘American Idol’ contestant is calling for another icon’s story to be made into a movie. “I'd like to see a George Michael biopic. I think that would be very interesting. That'd be cool. I just feel like, we don't know that much about him. You know, to me, it would be great to kind of explore George's life," Lambert said.

Oh I know Adam would play a great George Michael. I cant think of anyone else who could pull it off!i hope it happens.

I would love to see that 💚

When asked who could play George Michael in a biopic, Lambert didn’t hold back, jokingly responding “I'd give it a go. Yeah, sign me up." Of course, Lambert had a small cameo role in ‘Bohemian Rhapsody,’ playing a trucker who has an encounter with Freddie Mercury. Regardless of who plays George Michael, many fans can agree this is a biopic they’d be very interested in.