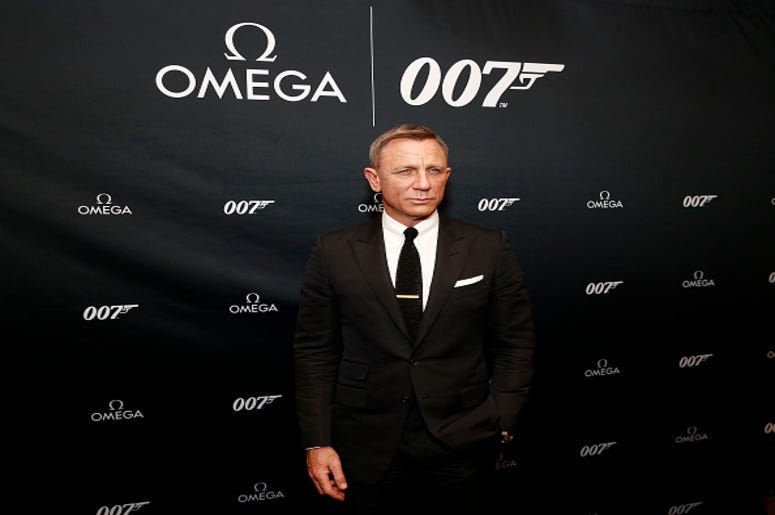 As the Coronavirus continues to spread and fear increases, many industries have begun to feel the effects. One that is anticipating a drop in customers is the movie industry, as many have begun to avoid movie theaters. This has led to James Bond fans urging the studio to delay the release of ‘No Time To Die’ until the summer.

The upcoming James Bond film has already dealt with a number of delays since the start of production, and while anticipation has grown over the last few months, a major fan website has sent a letter to the studio calling for yet another delay. MI6-HQ, the world’s biggest Bond fan website, sent the letter Eon, MGM, and Universal calling for the film to be pushed until the summer when “experts expect the epidemics to have peaked and to be under control.”

Some #JamesBond fans are calling for it to be postponed due to #Coronavirus (From China With Love). Obviously the virus has scared The Living Daylights out of them, but it doesn’t scare me. I’ll go see it, I’ll just Die Another Day. Coronavirus? Pah! I have #NoTimeToDie pic.twitter.com/BsXy9FjiKr

I think #NoTimeToDie is the unluckiest bond movie ever made. Three major delays and finally #coronavirus the time its releasing!!! #JamesBond

Another possible victim to the #coronavirus #NoTimeToDie
Might be postponed to prevent large crowds around the world.. "No time at the moment to Die" - little bit busy with Real life #movie #jamesbond #film #007 pic.twitter.com/5LTvDRCI4v

In their letter, the fan website stated; “It’s just a movie. The health and well-being of fans around the world, and their families is more important. We have all waited over four years for this film. Another few months will not damage the quality of the film and only help the box office for Daniel Craig’s final hurrah.” While some fans fear going to theaters to see the upcoming Bond film, the studio has no plans on delaying the film again. ‘No Time To Die’ is set to be released in the US on April 8.