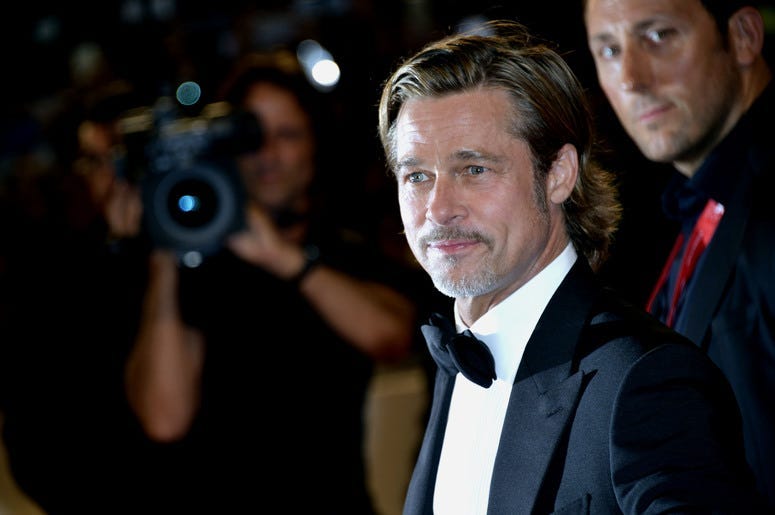 Brad Pitt knows a thing or two about being an astronaut, or at least that’s the case in his new movie ‘Ad Astra.’ To promote the film, Pitt decided to put his astronaut knowledge to the test. The actor called into the International Space Station on Monday, and discussed a number of topics including space exploration, and the actor’s career.

LIVE NOW: There's an incoming call … from space! 👨‍🚀 @AstroHague is talking to #AdAstra actor Brad Pitt about what it’s like to live and work aboard the @Space_Station. Watch: https://t.co/yQzjEx1tr8

‘Ad Astra’ will be released on Friday nationwide, but the astronauts on the ISS got a sneak preview of the new film a few weeks ago. This led to the conversation between Pitt and astronaut Nick Hague, which was broadcast on NASA TV. The two discussed a number of topics in their 20 minute discussion including how the astronauts stay healthy and fit, the psychological aspects of isolation, and how space affects their body over time.

Of course, the most important topic they touched on was a question Pitt had for the astronauts. He asked them to compare two actors who have played astronauts; Pitt or Clooney? Hague responded with laughter before confirming Brad Pitt would make a better astronaut. Now the actor has something to rub in the face of his good friend, George Clooney.