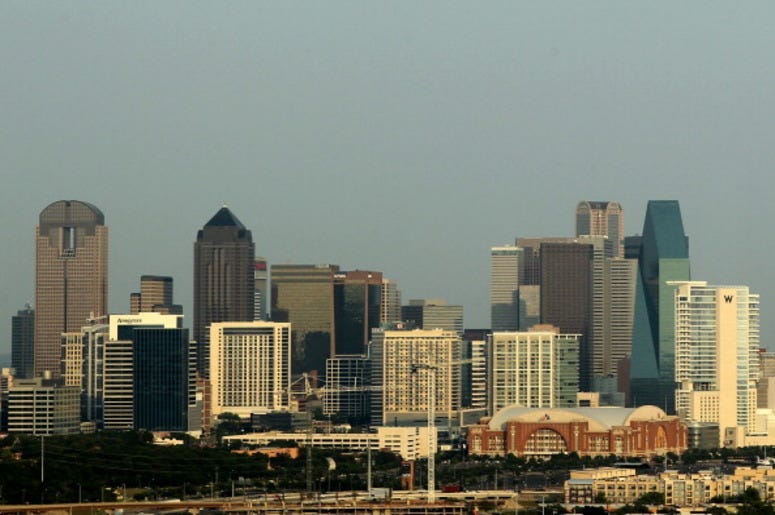 As more cities are being affected by the spread of the coronavirus, many have begun taking emergency efforts to help curb the spread. Now, Dallas has been added to the growing list of cities taking emergency precaution. Late Thursday night, Dallas Mayor Eric Johnson declared a state of emergency for Dallas County, banning large public gatherings for at least one week.

Dallas County now has five confirmed cases of COVID-19, which led to the state of emergency. Of those five patients, one hasn’t traveled recently, making it possible they contracted the virus through community spread. Starting Friday at 11 A.M. the ban on public gatherings will go into effect, as any event expecting more than 500 people, inside or outside, will be prohibited.

There are some exceptions to this rule, as schools, office towers, movie theaters and airports will continue to operate during the ban on public gatherings. “I know Dallas County is up to the challenge. Use your brains, as we’re all very good at doing in this community. … I want everyone to soberly consider and take responsibility for your life decisions," said Dallas County Judge Clay Jenkins. City officials hopes the state of emergency can help prevent further spread of the coronavirus in DFW.