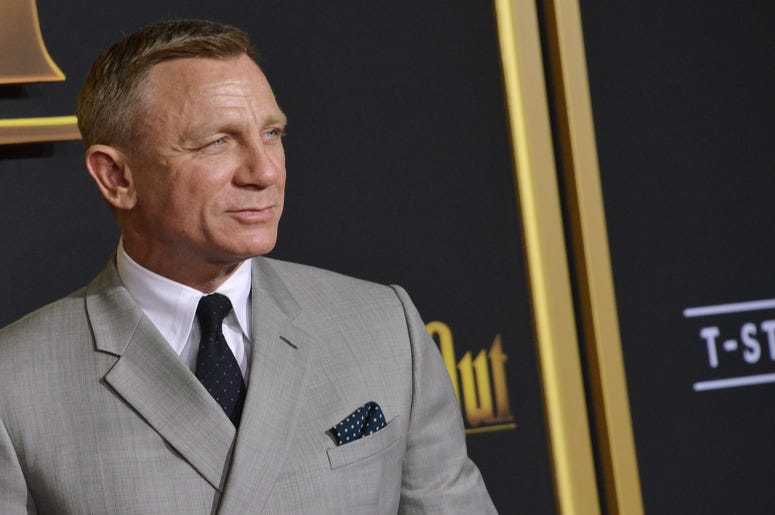 It may not be the first time, but Daniel Craig is saying he is done playing James Bond. The actor recently said the upcoming ‘No Time To Die’ will definitely be his final Bond film. Of course, he once said he rather “slash [his> wrists” than reprise his most iconic role, before signing on for the 25th James Bond movie.

After countless injuries filming multiple James Bond movies, Daniel Craig actually seems ready to give up the role of 007. The actor once said if he continues the role, it would be “only be for the money,” but even that doesn’t seem to be enough anymore. Craig was recently asked by the German publication Express if this would indeed be his last Bond film, and his response translated to, “Yes! In the future someone else has to do it!"

Daniel Craig seems serious this time around, even if this upcoming Bond film is the most expensive to date. While he has one film left, Craig’s character will reportedly have given up the title of 007 in ‘No Time To Die.’ Maybe that means Craig could return in a lesser role in future Bond movies.