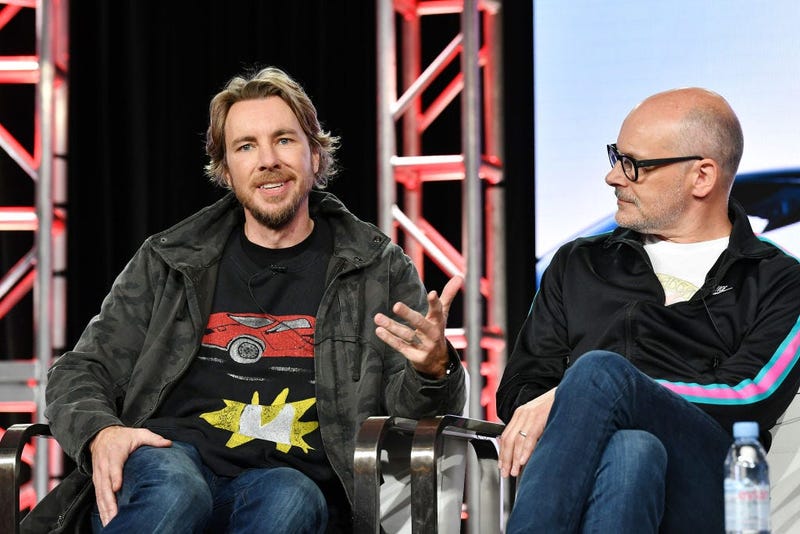 While we’re all hunkered down in our homes practicing social distancing, Netflix has been pumping out new content for us to binge-watch.

One of the latest shows to capturing our attention is ‘Tiger King’, a true-crime documentary series that follows former tiger breeder and convicted criminal, Joe Exotic.

'Tiger King' debuted earlier this week and is already one of the most talked-about shows on social media. The new series has even caught the eyes of a few actors. Dax Shepard has come out and said on Twitter that he would love to play Joe Exotic if a biopic ever gets made.

If I don't get cast as Joe Exotic in the eventual biopic, Hollywood is broken.

Soon after posting, several other A-list actors chimed in saying they would like the chance to Joe Exotic as well.

And if @JimGaffigan plays Baghavan “Doc” Antle you can sit next to each other at the oscars!

I already got asked but I’m sure there is a villain role supporting me we could slot you in. #howdareyou

Um, step aside, pal. You’re way too young and buff and you know it. You could probably pull off Maldonado still, actually. Wouldn’t that be fun?

It seems like there are a lot of actors who would be interested in making a ‘Tiger King’ biopic. At this point a movie has to get made, right? Who would you like to see play Joe Exotic?