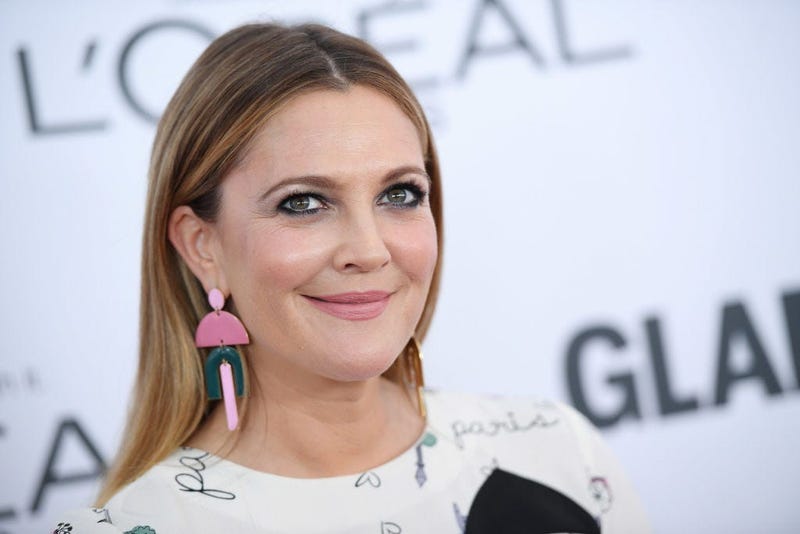 Back in August the actress recorded a pilot for a potential talk show. Looks like the executives liked what they saw because it was just announced that she would be getting her own talk show on CBS.

Drew Barrymore released a statement saying that having a talk show is a dream come true.

"It is beyond my wildest dreams to have this opportunity for a daily talk show. I'm truly thrilled and honored to be creating this show with CBS."

Barrymore recently starred in Netflix’s ‘Santa Clarita Diet’ and was a judge on CBS' talent competition ‘The World's Best’.

CBS Global Distribution Group chief operating and financial officer, Steve LoCascio says the show will be part of their fall line up starting next year.

"Drew is a huge star and a breath of fresh air — her show will energize any station's lineup. We're looking forward to working with Peter Dunn and the CBS Television Stations group to launch this premium show in fall 2020."

How excited are you to see Drew Barrymore get her own talk show?

Via: The Hollywood Reporter