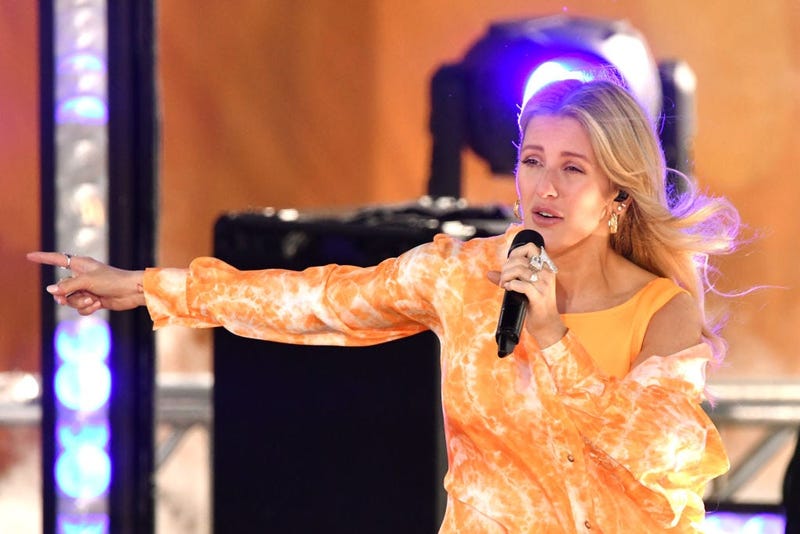 Thanksgiving without the Dallas Cowboys just wouldn’t be quite the same.

It’s nice to break from the turkey and enjoy the game or the halftime performance. This year, singer Ellie Goulding will perform during the halftime show at AT&T Stadium on Thanksgiving Day.

Goulding will kick off the annual Salvation Army Red Kettle Campaign, which helps provide shelter and meals for the homeless, Christmas toys for children, and social service programs to millions of people in need year-round.

The Grammy Award-nominated singer says she's honored to be apart of the halftime show and The Salvation Army.