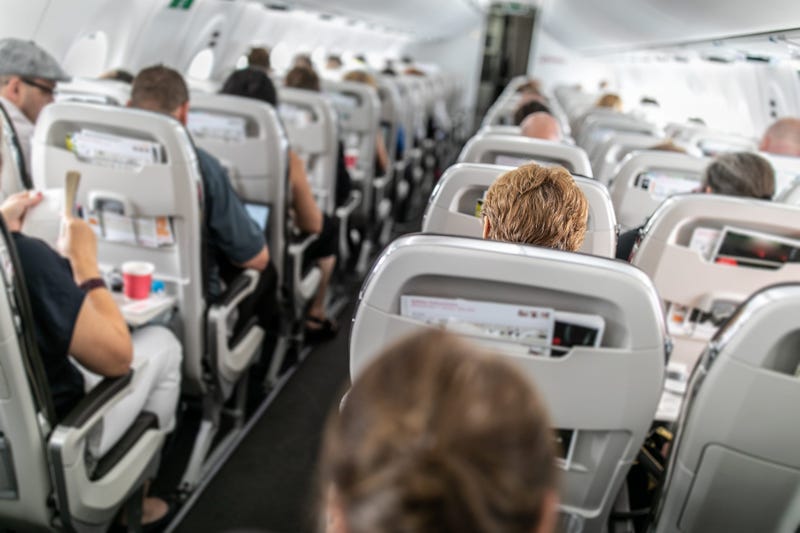 A flight headed to DFW international airport made an unexpected stop.

An American Airlines flight from Chicago was forced to land in St. Louis after one of the passengers attempted to open one of the exit doors mid-flight. Several passengers from DFW were able to stop the man.

One passenger on board the flight told NBC DFW that the man in question was pacing up and down the aisle. According to them, he didn’t seem to be under the influence of any drugs only that he had a hospital bracelet on.

Another passenger manged to post footage to of the man being taken into custody.

Breaking: on @AmericanAir flight #2300, a passenger tried to open the door on the flight from ORD to DFW. The flight was diverted to St. Louis. #SuperTuesday pic.twitter.com/jthJSoVuIY

Passenger Jonathan Cowan, described the man like a mouse trying to get out of a box.

Police took the man into custody once the flight landed in St. Louis. Passengers bound for DFW finally arrived just after midnight.