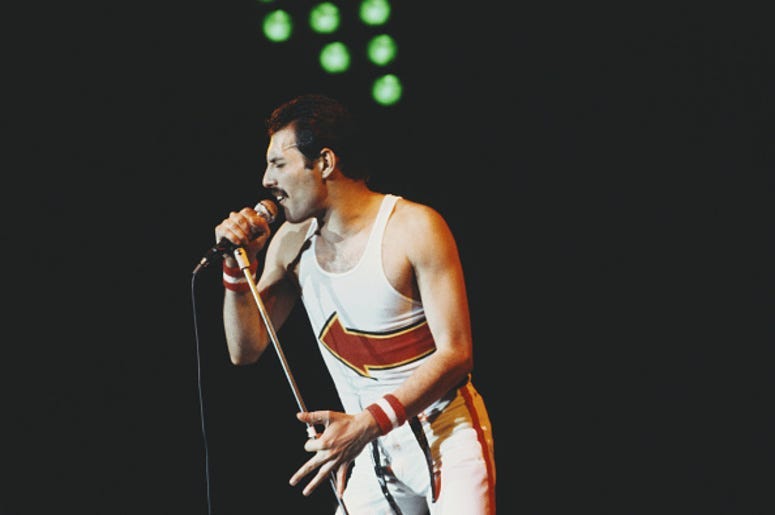 Most famous people are honored in their hometowns with something being named after them. Whether that’s a building, a street name or anything in relation to the city, often they want to cherish the fact that a star came from their town. For Freddie Mercury, who died in 1991, that honor has finally come as his hometown in London has officially named a street after the iconic singer.

The new street name is Located in Mercury’s hometown of Feltham, West London, where his family settled after moving from Zanzibar. Born Farrokh Bulsara, Mercury’s family didn’t live on the street now named after him. Instead they lived at the nearby location of 22 Gladstone Avenue, which is marked with one of the round blue plaques that the UK uses to commemorate places that have historical connections.

The neighborhood is located near the Heathrow Airport, where Mercury worked as a baggage handler before his rise to fame. Those in attendance for the street name unveiling included Mercury’s sister, Kashmira Cooke. Though it has been years since the iconic singer passed, his name will forever be placed in his hometown.