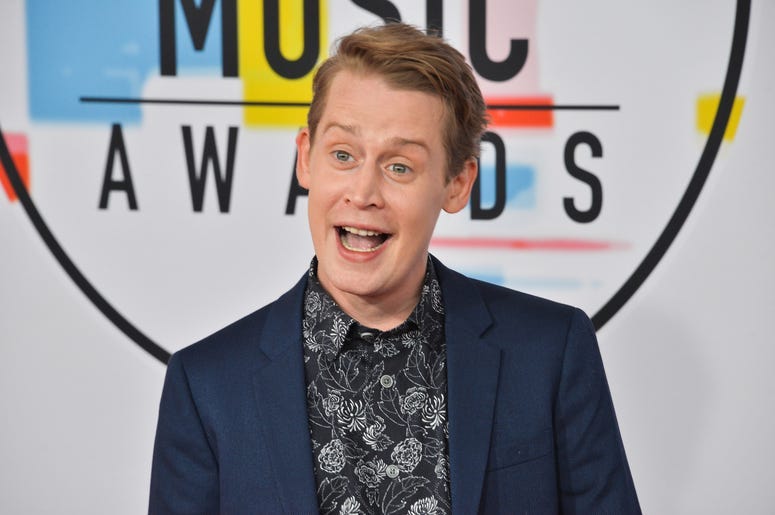 The cast for the upcoming season of ‘American Horror Story’ was revealed on Wednesday, and the announcement came with a shocking addition. Along with a number of series regulars, the 10th season will feature former child star Macaulay Culkin. This will be the first time Culkin stars in a live-action TV show.

The shocking announcement was made on Instagram by series creator Ryan Murphy. In the video, no other details about the plot or release date are revealed, but fans seemed pleased just with the Culkin addition. Along with Macaulay Culkin, the 10th season of ‘AHS’ will feature Kathy Bates, Leslie Grossman, Billie Lourd, Adina Porter, Lily Rabe, Angelica Ross and Finn Wittrock.

This upcoming season will also star series regulars Sarah Paulson and Evan Peters, who will return after missing last season. Still, the biggest story from this announcement is the addition of Culkin, who has recently got back into acting after having a role in the Hulu series ‘Dollface.’ Years after his ‘Home Alone’ fame, Culkin’s star may be rising again.