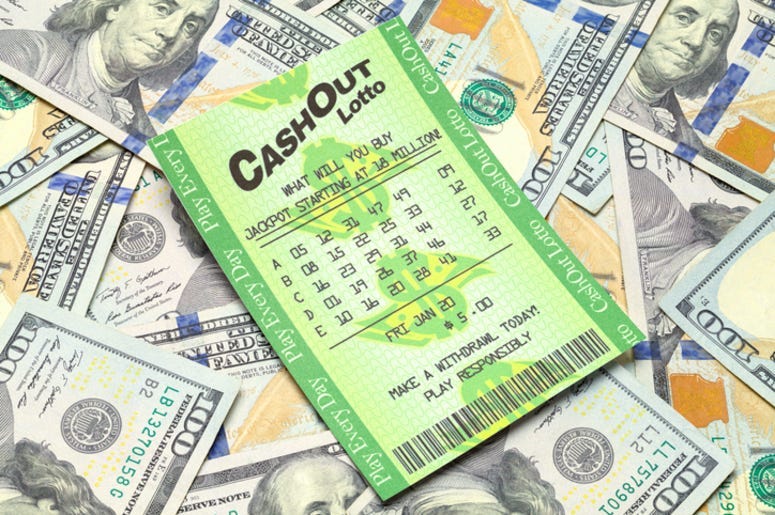 For those obsessed with playing the lottery, throwing away a ticket before confirming a loss is unheard of.  One man in South Carolina almost had to learn that lesson the hard way after throwing out a ticket worth $100,000. The man purchased a Palmetto Cash 5 ticket, but threw the ticket away after the winning numbers were revealed, only to realize his mistake the next day.

After checking the results of the lottery, the South Carolina man threw away his ticket, only to realize the next day that all five of his numbers matched the winning numbers. “I couldn’t believe it,” said the man who realized his mistake the next morning while drinking his coffee. After seeing the winning numbers again, the man quickly went to retrieve the ticket, luckily before it was brought to the dump.

Now that he has won $100,000 the man says he plans to give the money to charity and set up a college fund for his grandchildren. The odds of winning that much in the lottery are extremely low, and most likely, so are the chances the man looked back over his winning ticket after throwing it away. He most likely will never throw away a lottery ticket again.