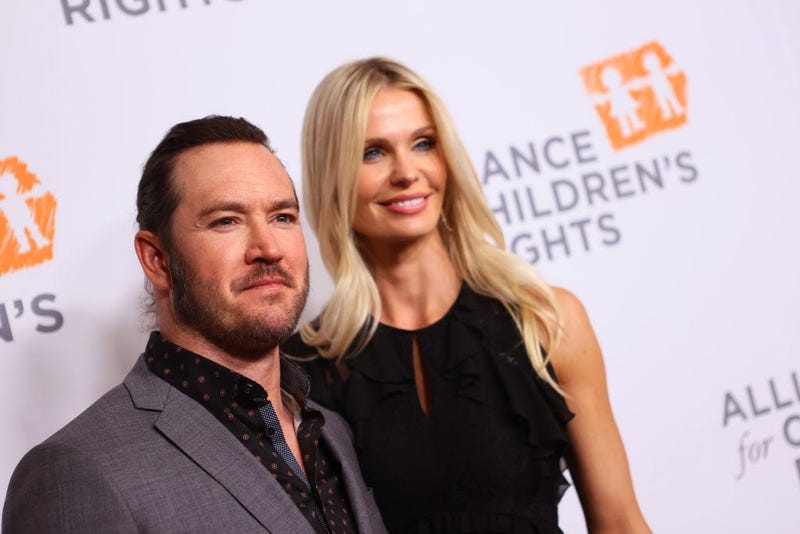 Production on the ‘Saved By The Bell’ reboot is in full swing. Actor Mark-Paul Gosselaar took to Instagram and teased the return of everyone’s favorite high school prep Zack Morris.

Gosselaar can be seen in makeup department getting his hair dyed blonde. He wrote in the caption, "One of these blondes is going be Zack Morris. #sbtb #reboot."

The Saved By The Bell reboot will have Zack Morris return as the governor of California as he begins closing low-income high schools, including Bayside High. The reboot series will be available on NBC’s new streaming ‘Peacock’ later this year.

Are you excited for Mark-Paul Gosselarr to return to Bayside High?