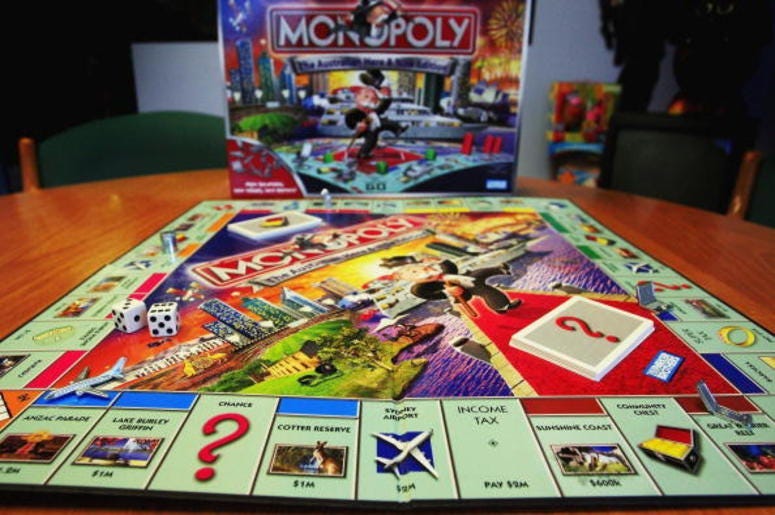 If you are looking for a way to distract your entire family for all of Thanksgiving, there is a new version of Monopoly exactly for that. ‘Monopoly Longest Game Ever’ Edition is the newest version of the classic game, and as advertised, the already impossibly long board game somehow is even longer now. The game is being sold exclusively on Amazon.

I seriously, genuinely want to play this. The bragging rights from winning one round of this game would be worth it. https://t.co/XMBbb5u6Ev

Monopoly has been churning out special editions of the classic board game for years, with recent viral titles such as ‘Monopoly For Millennials’ and ‘Monopoly Socialism: Winning Is For Capitalists.’ However this newest edition is hoping to have players sticking around for hours. New rules making the game longer include the ability to tear your money in half, and to win one must own all 66 properties on the board.

The new version of Monopoly is being sold for $19.99. While the original game is known for taking a long amount of time, this one should have the ability to destroy an entire weekend. This could be the perfect way to keep fighting at a minimum this holiday season. However, depending on how competitive your family is, it could also start plenty of fights as well.