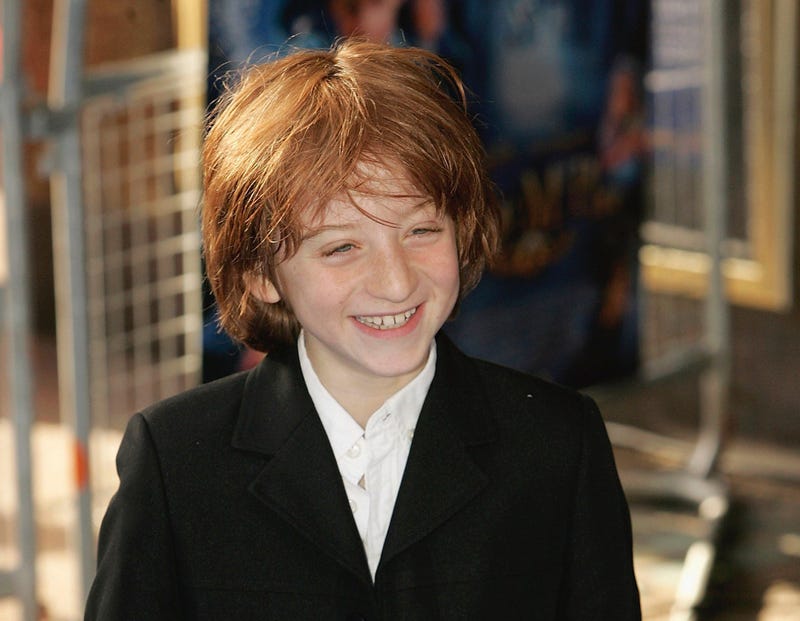 Last Friday former child actor Raphael Coleman passed away at the age of 25.

Raphael was best known for his role in the 2005 movie ‘Nanny McPhee’ where he played Eric Brown alongside actress Emma Thompson.

Coleman’s family shared the sad news with his fans on social media. According to the post, Coleman was on a trip and went out for a jog. He had no prior health problems when suddenly collapsed and could not be restored.

Coleman who also went by the name Iggy Fox ran eco group called 'Extinction Rebellion' on social media. The group is described as an “international movement that uses non-violent civil disobedience in an attempt to halt mass extinction and minimize the risk of social collapse.”

His mother wrote on social media that his family was proud of the work he had been doing.

“He died doing what he loved, working for the noblest cause of all. His family could not be prouder. Let’s celebrate all he achieved in his short life and cherish his legacy.”

music
Drake to be crowned 'Artist of the Decade' at the 2021 Billboard Music Awards
music
The Weeknd and The Cop from The Village People is the feud we didn't see coming
music
Joshua Bassett confessed Harry Styles is 'hot' and everyone thinks it's a plot twist
music
Blake Shelton admits this might be the first superstar in 10 years of 'The Voice'
sports
Jonathan Jones: Tebow has '50/50' chance of making Jaguars
sports
Dez Bryant reacts to Jaguars’ Tim Tebow signing: ‘You got to be kidding me’