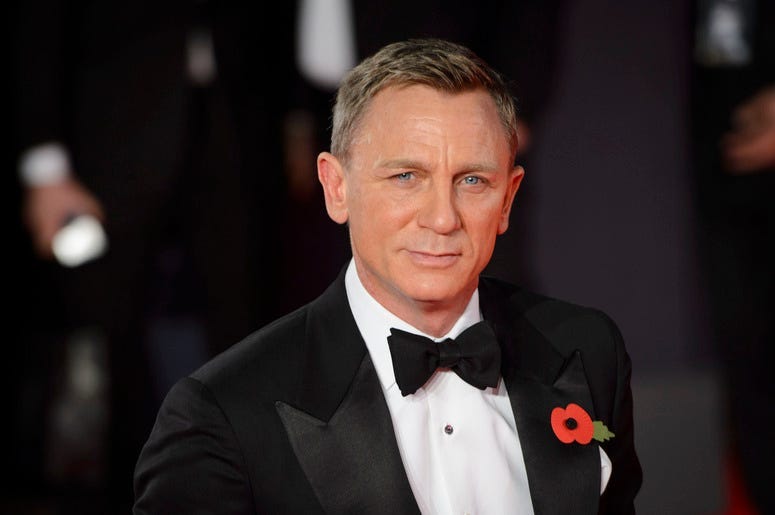 The new title was announced on the official James Bond twitter page. This version of the series will once again star Daniel Craig and will be directed by Cary Fukunaga. ‘No Time To Die’ will become the fourth James Bond film to use “die” in the title after ‘Live and Let Die,’ ‘Tomorrow Never Dies,’ and ‘Die Another Day.’

‘No Time To Die’ will see the return of Naomi Harris, Ralph Fiennes, Ben Whishaw, Jeffrey Wright, Rory Kinnear, and Lea Seydoux. Rami Malek has been tabbed to play the villain in the film, and is joined by newcomers Billy Magnussen, Ana De Armas, and Lashana Lynch.

Love the title, love the walk, absolutely love the side look. Can’t wait.

While this film has seen plenty of drama, from Daniel Craig breaking his leg, to the director’s video game habits, fans are excited to finally get a title for the 25th James Bond film. The official synopsis of this film reads, “James Bond has left active service when his friend Felix Leiter enlists his help in the search for a missing scientist.” ‘No Time To Die’ is due to hit theaters April 8th, 2020.