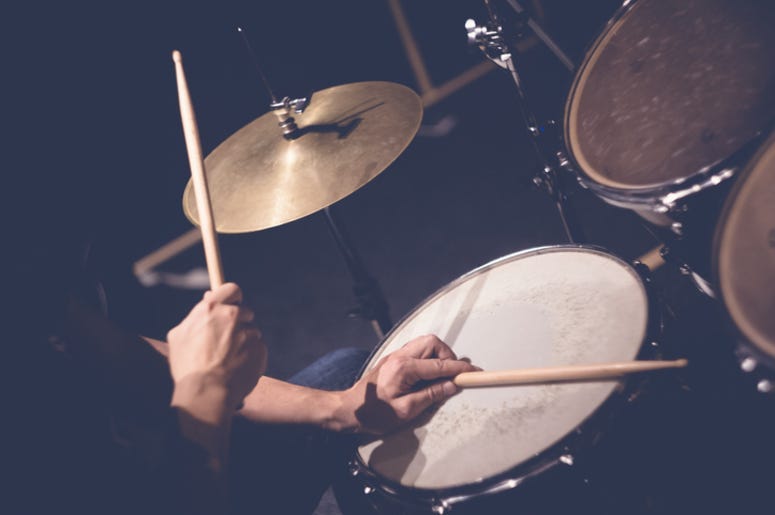 Good thing Dave Grohl is now the frontman for the Foo Fighters, because if Nirvana was still around, this nine year old girl would be giving him a run for his money. Drummer Nandi Bushell posted a video of her playing Nirvana’s ‘In Bloom’ on drums, and the internet is loving it. The now viral clip has been viewed over 240,000 times.

Nandi Bushell has made quite a name for herself as a drummer, and at only nine years old. The drummer got the chance to play with Lenny Kravitz and hang out with Questlove. However, her latest video may be her most impressive yet. In the video, she slams the drums perfectly to Nirvana’s ‘In Bloom.’

I can jam to Nirvana In Bloom all day! I LOVE NIRVANA ❤️ Nirvana are in my top 5 bands so far. I just found out Dave also played with @jackblack in @tenaciousd, @foofighters and @queensofthestoneage!!!! The film school of rock is the best film in the world. #nirvana #nirvanafans pic.twitter.com/GDatURnw61

In the video, Bushell sings along to Cobain’s lyrics while she plays the drums. Fans have been praising her with love, with plenty commenting on how well she is playing regardless of age. If Nandi Bushell keeps it up, this won’t be the last time she is heard from.