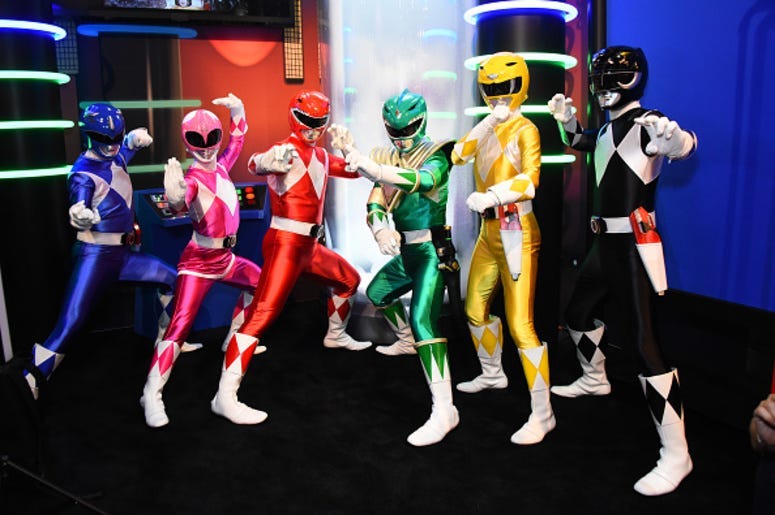 When the first reboot of the ‘Power Rangers’ was made back in 2017, many fans were hoping to get a glimpse of the original Power Rangers at some point in the film. While that didn’t occur then, now it is being reported that the latest reboot attempt could see the return of the beloved characters from the 90’s series.

We Got This Covered: Entire Original Power Rangers Team May Return For Upcoming Reboot.https://t.co/d3xlOvSRuy

While at first it was reported that Jason David Frank and Amy Jo Johnson, the green and pink ranger, could have a role in the film, now they say it could be the entire original team returning. Jonathan Entwistle will be directing the latest ‘Power Rangers’ reboot, and has previously stated this version of the film could see the current Rangers traveling back to the 90’s, in a ‘Back To The Future’ like spin on the franchise. The original ‘Mighty Morphin’ TV series ran from 1993 to 1996.

I need that reboot Power Rangers movie in my system

OG Power Rangers might be coming back for the reboot 😭🐐🔥

Honestly if there’s a power rangers reboot I don’t see why I shouldn’t be casted as the yellow ranger .

While the series went through a number of cast changes, it is believed the original lineup of Power Rangers will be used, along with Jason David Frank. Of course, the entire lineup couldn’t be restored, as the Yellow Ranger, Thuy Trang, died in 2001. Still, bringing back the original Rangers is the news any Power Rangers fan wanted to hear.

Via We Got This Covered