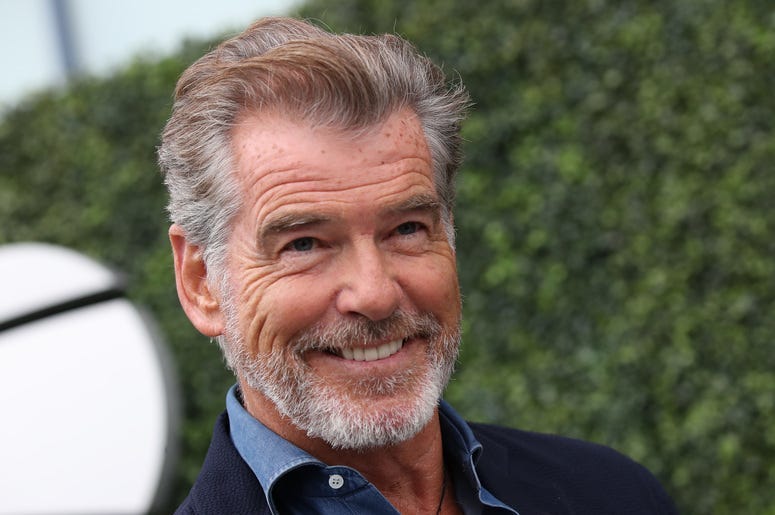 The newest James Bond film is less than a year away, and already some major changes to the franchise have been announced. As reported earlier this year, ‘No Time To Die’ will feature the first ever female 007 agent. However, one former Bond thinks the series should go one step further. Speaking on his iconic character, pierce Brosnan said it’s time for a female James Bond.

Pierce Brosnan says it's time for a woman to play James Bond: 'Get out of the way, guys' https://t.co/7DLVlHooK8

While producers may feel James Bond should remain a male throughout the series, Pierce Brosnan has some other ideas about the iconic role. “I think we’ve watched the guys do it for the last 40 years. Get out of the way, guys, and put a woman up there. I think it would be exhilarating, it would be exciting,” said the actor who played James Bond in four films. However, Brosnan feels as long as Michael G. Wilson and Barbara Broccoli are producing, that won’t happen.

Let's have #JamesBond as a woman. It would be interesting to explore the character from a different perspective. I would go to see it.

It should be a cat. Bond films—pets addition.

How about Angelina Jolie?

In 2018, Barbara Broccoli said “Bond is male. He’s a male character. He was written as a male and I think he’ll probably stay as a male. And that’s fine. We don’t have to turn male characters into women. Let’s just create more female characters and make the story fit those female characters.” While a female James Bond may not be in the near future, the 007 moniker will be held by a woman in the upcoming 25th Bond film. actress Lashana Lynch will play 007 in the upcoming film, but maybe one day she, or another female, will be moved into the title role.