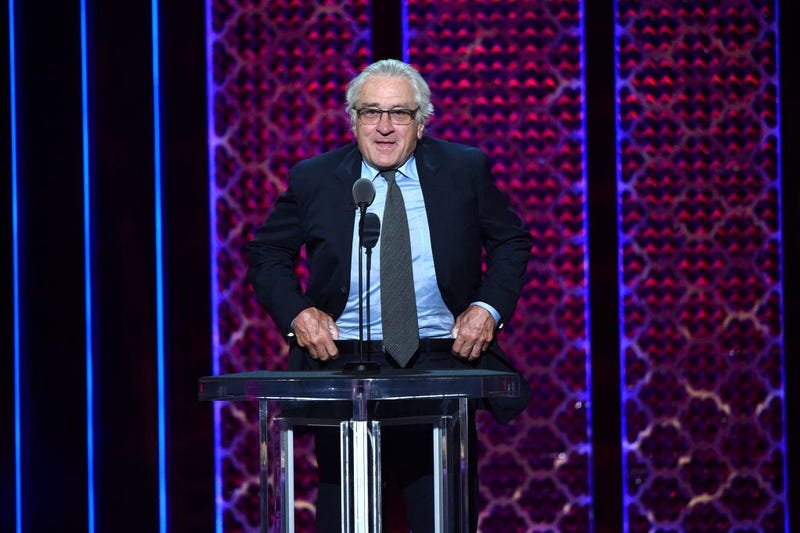 What an exciting way to start a Sunday morning.

When asked about his critics who disagree with his political views, De Niro responded with “F--- 'em F--- 'em” then proceeded to apologize for his language. Stelter followed by saying “This is cable, so it’s not an FCC violation, but it still is a Sunday morning.” Check out the video below around the three-minute mark.

De Niro will be out doing a lot of press soon, the actor has two new movies coming out this fall, ‘Joker’ out in theaters later this week and ‘The Irishman’ with Joe Pesci and Al Pacino coming to Netflix in November.