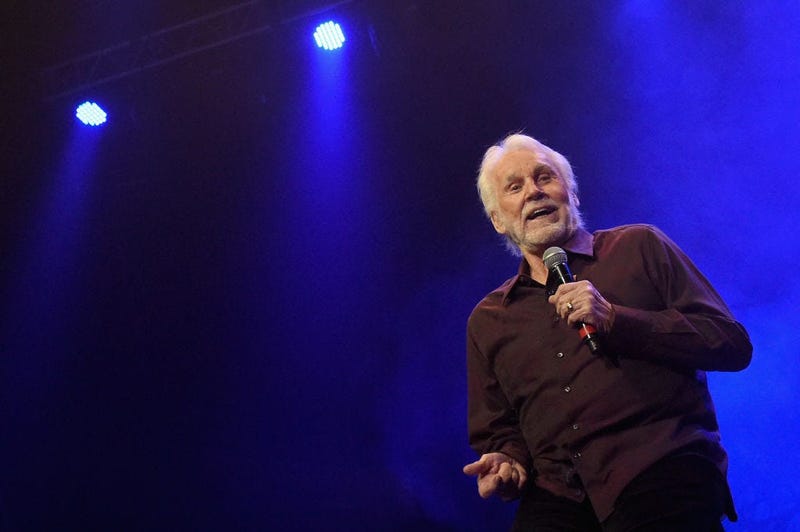 Rogers passed away on Friday evening in his home surrounded by family members. A rep for the country music legend confirmed to TMZ that Rogers had died while in hospice care.

Kenny Rogers had an impressive 60-year career that included several top 40 hits. He was best known for his songs "The Gambler," "Coward of the County," and of course his duet with Dolly Parton, "Islands in the Stream." In 2013 Rogers was finally inducted into the County Music Hall of Fame; in 2017 he was inducted into the Texas County Music Hall of Fame.

Back in 2018 Rogers faced serious health issues and was unable to complete his 'Gambler's Last Deal' farewell tour due to unspecified "health challenges".

Rogers' rep says he died of natural causes, the Gambler was 81-years-old at the time of his passing.