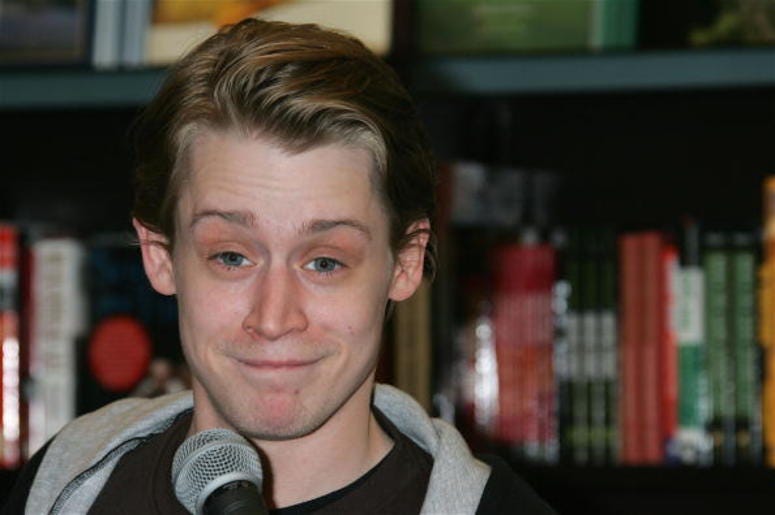 Back in 1990, the world became obsessed with the movie ‘Home Alone’ and the actor who starred in it, Macaulay Culkin. By now, everyone knows the story from the classic film of Kevin being left behind as the rest of his family goes on vacation. For years, many have tried to point blame for why Kevin was left behind, but not a new theory has been discovered thanks to the internet.

I Rewatched "Home Alone" And I Discovered The Real Reason Why Kevin Was Left Behind https://t.co/fTHaewJU1O

Many assume it was Kevin’s eldest cousin, Heather, that caused Macaulay Culkin’s character to get left behind. As she counts the heads of everyone entering the van, she counts a neighborhood kid instead of Kevin. However, photos from the film reveal that it was actually Kevin’s father, Peter, who caused his son to be forgotten.

As shown, when Kevin’s older brother torments him, leading to Kevin tackling Buzz, commotion breaks out in the house, leading to milk being spilled on plane tickets and passports. The internet points out; it is Kevin’s ticket that is then accidentally thrown out by his father, leading to his being left behind. Almost 30 years later and finally cousin Heather’s name has been cleared.