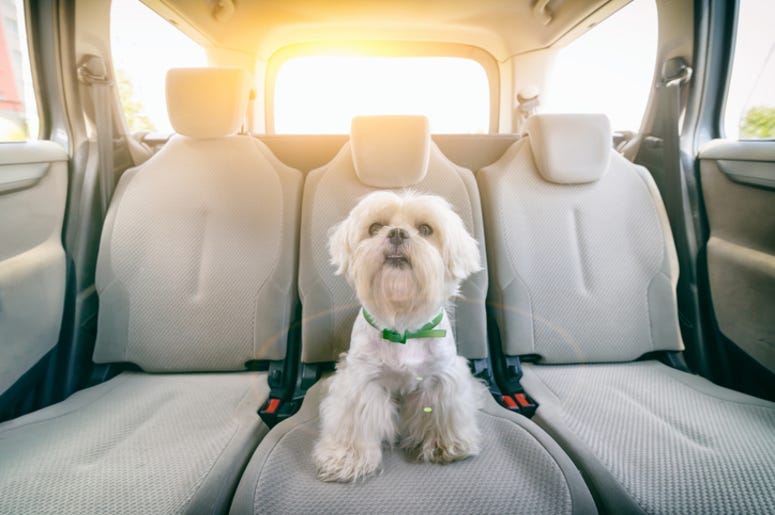 Ride sharing apps have made travel a lot easier for people, but not so much for their furry friends. Pet rides have been a big issue for companies such as Uber, as many Uber drivers have complained about being surprised by pets, and customers often cancel trips when drivers deny their animal. Now, Uber is looking to get rid of that, as they test out a new Uber Pet option.

The new Uber Pet feature will be tested out in select cities starting October 16th. Previously, Uber recommended riders contact their driver ahead of time if they planned to have a pet with them. However, most cases the driver was surprised, and many rides were cancelled because of the up in the air pet policy. Now, drivers can select an option beforehand if they are willing to allow pets into their vehicle.

Uber Pet will come with a surcharge of $3 to $5 for riders, which will be included in the upfront price when selected a ride. This does not apply to service animals, which just as before, by law are allowed in any vehicle without a surcharge. Uber Pet will be tested in Austin, Denver, Nashville, Minneapolis-St. Paul, Philadelphia, Phoenix, and Tampa Bay. Hopefully it will soon spread to other cities, so pet owners can bring their animals wherever they are going.