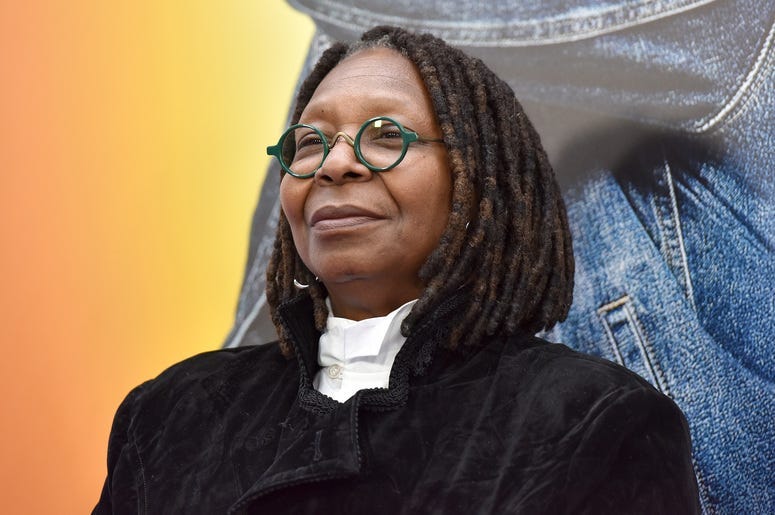 Whoopi Goldberg will be searching her closet for her habit and veil, as the actress is set to reprise her role of Deloris Van Cartier from ‘Sister Act.’ Goldberg will be heading to London for the stage musical version of the 1992 film. The show will run from July 29 to August 30, 2020.

*WHOOPI’S BACK* @WhoopiGoldberg will be coming to the @EventimApollo London next summer to play Deloris in @sisteractsocial alongside JENNIFER SAUNDERS as Mother Superior! It's gonna be (absolutely) FABULOUS, BABY! *ONLY 39 PERFORMANCES* https://t.co/zMCyVwhptx @ferrifrump pic.twitter.com/YAQ0YKix6Z

Goldberg, who served as producer for the show’s original run in 2008, will return as producer, along with starting in the London revival of the musical. “This is a very special one-off opportunity created just for London to see one of the most loved actors of our time playing the part she is so famous and so loved for,” said Jamie Wilson, one of the show’s producers. This is not the first time Goldberg returned to her past, as she reunited with the cast in 2017 for a rendition of ‘I Will Follow Him’ on ‘The View.’

WHOOPI BACK IN THE HABIT! Our @WhoopiGoldberg announces she’s returning to her #SisterAct role of Deloris Van Cartier for a limited-run stage version of the hit movie in London next summer! https://t.co/f8u2wc159S pic.twitter.com/HWKQ5iiaxW